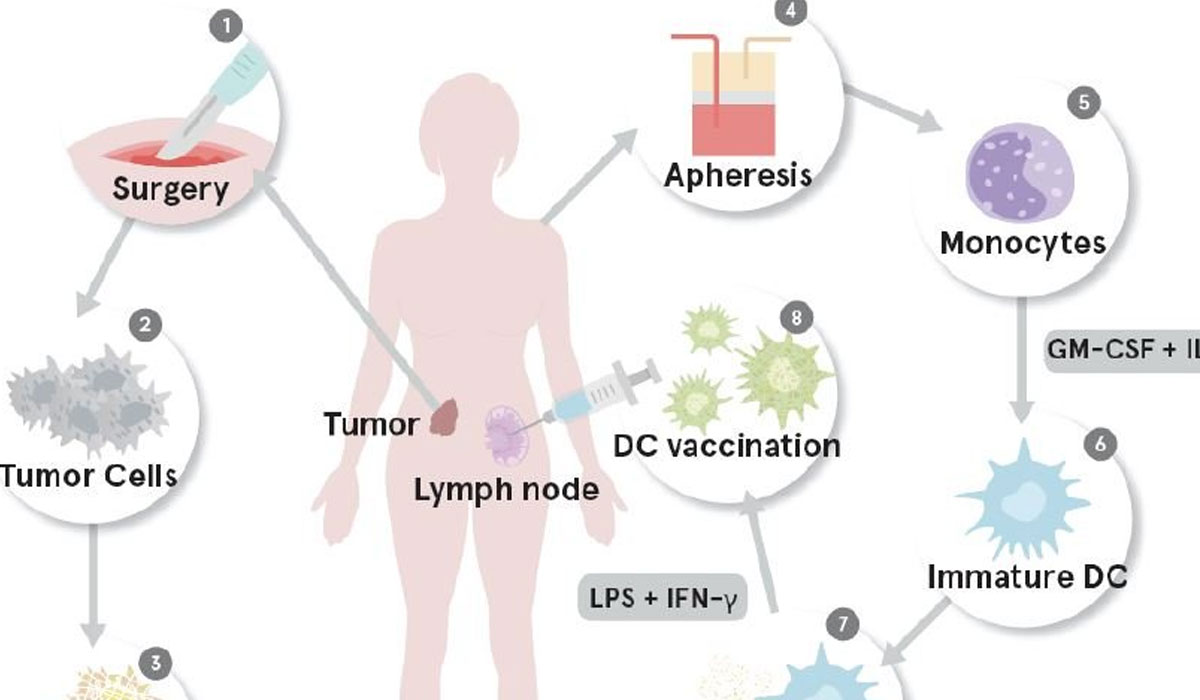 A 12-year study led by a team of University of Arizona Cancer Center researchers is bringing into question the safety and efficacy of selenium, a popular nutritional supplement touted to combat and reduce the risk of colorectal cancer.

The findings indicate the need for a significant change in practice, given that selenium supplements cannot be recommended for preventing colorectal cancer.

Selenium has been a popular nutritional supplement for decades, touted for its antioxidant properties and its role in stopping free radicals from damaging cells and DNA. Studies have shown a deficiency of this micronutrient to be associated with cancer risk.

However, a randomized clinical trial involving 1,824 participants from clinical centers in Arizona, Colorado, Texas and New York indicates that selenium supplements failed to prevent the development of colon polyps, but significantly increased the risk of developing type 2 diabetes in older individuals.

“The possibility that selenium supplements may increase the risk of type 2 diabetes has been hinted at before,” said Peter Lance, MD, deputy director of the UA Cancer Center and the study’s principal investigator. “But this is the first study to have substantiated such a risk in the setting of a prospective, randomized, placebo-controlled trial.” Study participants were randomized to take 200 mcg of selenium as selenized yeast or a placebo daily.

The trial also looked at celecoxib, a selective COX-2 inhibitor non-steroidal anti-inflammatory drug (NSAID), versus placebo. While the once-daily 400 mg dose prevented colon polyps in high-risk patients, it increased the risk of hypertension in those with pre-existing cardiovascular risk factors. “Our study has added important refinements to understanding who may benefit most from the colon polyp-preventing effects of celecoxib and how best to avoid cardiovascular toxicity caused by this agent,” added Dr. Lance.

Further UA-led studies are under way to define the biological mechanisms underlying the effects, including toxicity, of selenium supplements. A study is planned to target celecoxib to those patients who will benefit most from the colon polyp-preventing actions of celecoxib while minimizing cardiovascular toxicity.

The findings of the Selenium and Celecoxib Trial recently were published online before print in two articles in the Journal of the National Cancer Institute (JNCI): “Selenium Supplementation for Prevention of Colorectal Adenomas and Risk of Associated Type 2 Diabetes” and “Celecoxib for the Prevention of Colorectal Adenomas: Results of a Suspended Randomized Controlled Trial”. The articles will appear in print in the December 2016 issue of JNCI.

About the University of Arizona Cancer Center

About the UA Health Sciences

The University of Arizona Health Sciences is the statewide leader in biomedical research and health professions training. The UA Health Sciences includes the UA Colleges of Medicine (Phoenix and Tucson), Nursing, Pharmacy and Mel and Enid Zuckerman College of Public Health, with main campus locations in Tucson and the growing Phoenix Biomedical Campus in downtown Phoenix. From these vantage points, the UA Health Sciences reaches across the state of Arizona and the greater Southwest to provide cutting-edge health education, research, patient care and community outreach services. A major economic engine, the UA Health Sciences employs almost 5,000 people, has nearly 1,000 faculty members and garners more than $126 million in research grants and contracts annually.