A protein encoded by the gene glypican-1 (GPC1) present on cancer exosomes may be used as part of a potential non-invasive diagnostic and screening tool to detect early pancreatic cancer, potentially at a stage amenable to surgical treatment, according to a study at The University of Texas MD Anderson Cancer Center.

“GPC1+ crExos were detected in small amounts of serum from about 250 patients with pancreatic cancer with absolute specificity and sensitivity, importantly distinguishing patients with chronic pancreatitis from those with early- and late-stage pancreatic cancer,” said Raghu Kalluri, M.D., Ph.D., chair of Cancer Biology.

Levels of GPC1+ crExos were signicantly lower in patients following surgical removal of the tumor, said Kalluri, whose study results are published in the June 24, 2015 issue of Nature. The study examined crExos from healthy donors and breast and pancreatic cancer patients. Elevated GPC1+ crExos were seen in both cancers.

“GPC1+ crExos can be detected and isolated in blood samples that were stored in freezers almost 30 years ago, unlike circulating tumor cells (CTCs) that require large amounts of fresh blood,” said Kalluri. “DNA, RNA and proteins can be isolated from cancer exosomes isolated from stored specimen for further genetic and biological analyses. Therefore, cancer exosomes are not just a biomarker but isolating them provides a trove of cancer specific information.” 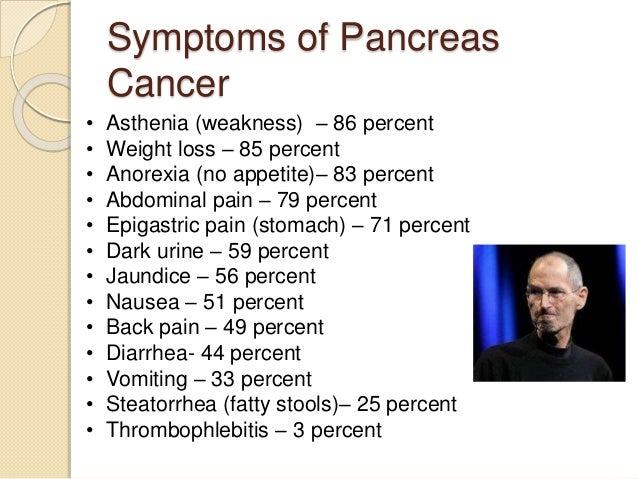 “Routine screening of the general population for pancreatic cancer using MRIs or CTs would be prohibitively expensive with the likelihood for many false positives,” said David Piwnica-Worms, M.D., Ph.D., chair of Cancer Systems Imaging, “Our study suggests the potential for GPC1+ crExos as a detection and monitoring tool for pancreatic cancer in combination with imaging, with an emphasis on its application in early detection.”

Because pancreatic cancer-specific genetics can be detected in these exosomes, there is great potential to enhance specificity of MRIs or CTs, ” said Kalluri

If detected early, surgery involving a pancreatico-duodenectomy or the Whipple procedure can be curative for pancreatic cancer patients. Since pancreatic cancer is often diagnosed in the later stages, only about 15 percent of patients qualify for the surgery.

“Studies comparing stage of disease with outcome following surgery suggest that death rates for pancreatic cancer would be reduced if the disease were diagnosed at an earlier stage,” said Kalluri. “This presents an unprecedented opportunity for informative early detection of pancreatic cancer and in designing potential curative surgical options.”