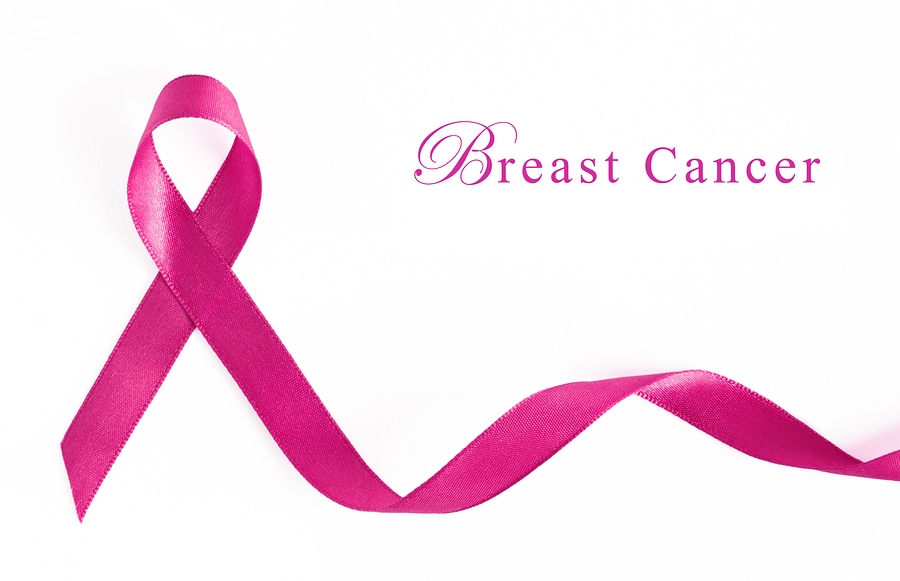 The number of men with breast cancer who undergo surgery to remove the unaffected breast has risen sharply, according to a new report by American Cancer Society and Dana Farber Cancer Institute researchers. The report, appearing in JAMA Surgery, is the first to identify the trend, which mirrors a trend seen in U.S. women over the past two decades.

Breast cancer in men is rare, accounting for only about 1 percent of all cases in the United States. In women (particularly younger women), the use of contralateral prophylactic mastectomy (CPM) surgery to remove the unaffected breast, has increased. The percentage of women with invasive breast cancer in one breast undergoing the surgery increased from about 2.2 % in 1998 to 11% in 2011. This increase has occurred despite the lack of evidence for a survival benefit from treatment, along with associated costs and possible complications.

To explore whether the same increase was occurring among men, researchers led by Ahmedin Jemal, DVM, Ph.D., vice president of surveillance and health services research at the American Cancer Society, looked at treatment among 6332 men who underwent surgery for breast cancer limited to one breast between 2004 and 2011. Researchers pulled nationwide data from the North American Association of Central Cancer Registries (NAACCR) for the study.

The researchers found the rates of CPM among men nearly doubled between 2004 and 2011, from 3.0% to 5.6% (a relative increase of 86.7%). The procedure was more common in younger, white, and privately insured patients.

The authors found the same sociodemographic factors linked to more surgery in women (being white, younger age, and having private insurance) are also associated with the use of CPM in men with breast cancer. However, the study did not have data to examine whether the surgery in men is associated with genetic testing, family history, magnetic resonance imaging, or fear of contralateral breast cancer, all of which have been linked to the surgery in women.

“The increase in the rate of this costly, serious procedure with no evidence of survival benefit comes, paradoxically, at a time of greater emphasis on quality and value in cancer care,” said Dr. Jemal. “Health care providers should be aware that the increase we’ve seen in removal of the unaffected breast is not limited to women, and doctors should carefully discuss with their male patients the benefits, harms, and costs of this surgery to help patients make informed decisions about their treatments.”

David Sampson
.(JavaScript must be enabled to view this email address)