New research by an international team including Keck Medicine of USC scientists is bringing the origins of ovarian cancer into sharper focus.

The study, published online June 15 in the peer-reviewed journal Nature Genetics, highlights the discovery of three genetic variants associated with mucinous ovarian carcinomas (MOCs), offering the first evidence of genetic susceptibility in this type of ovarian cancer. The research also suggests a link between common pathways of development between MOCs and colorectal cancer and for the first time identifies a gene called HOXD9, which turns genes on and off, and provides clues about the development of MOCs.

‘It remains a mystery where these cancers come from,’ said Simon Gayther, Ph.D., professor in preventive medicine, Keck School of Medicine of USC, corresponding author of the international genome-wide association study (GWAS). ‘By finding these genetic markers, we begin to understand more about the biology of the disease itself. This study tells us more about the biology of ovarian cancer from the early development stage than most research has.’

Most ovarian cancers have low survival rates, typically because of the misunderstanding of symptoms and discovery of the cancer in later, less treatable stages. ‘Although MOCs are a less common type of ovarian cancer with generally good prognosis when diagnosed in early stages, they are twice as likely to be resistant to treatment at later stages,’ said Andrew Berchuck, M.D., director of gynecologic oncology at Duke University Cancer Institute, and senior author of the study. ‘Our results will contribute to the identification of women at greatest risk of developing the disease with the long-term goal of prevention.’ 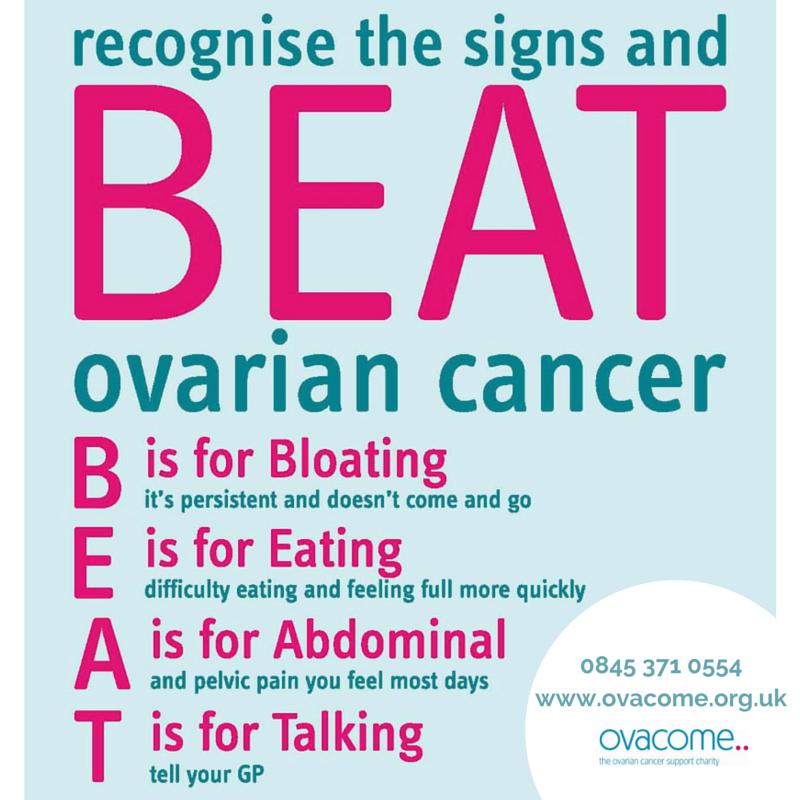 The association analysis was based on 1,644 women diagnosed with MOC and more than 21,000 women without ovarian cancer. The research was conducted as part of the Collaborative Oncological Gene-environment Study (COGS), launched in 2009 with the goal of determining risks of breast, ovarian and prostate cancer.

‘A major strength of this study is the large number of women with MOCs, which was made possible by pooling data contributed by investigators from over 40 international studies of ovarian cancer within the Ovarian Cancer Association Consortium,’ said Linda Kelemen, Sc.D., associate professor and researcher at the Hollings Cancer Center at the Medical University of South Carolina, and co-first author. ‘By using a genome-wide scan, we could identify genetic variants that were significantly more common in women with MOC compared to those without ovarian cancer.’

Co-first author Kate Lawrenson, Ph.D. of Keck Medicine of USC believes the research will lead the way to the development of risk prediction strategies followed by clinical interventions with the potential to prevent ovarian cancer altogether, rather than treating the disease once it has already taken hold.

‘The five year survival rates for ovarian cancer have not changed much in the past 30 years and is partly from viewing ovarian cancer as a single disease,’ she said. ‘Our results shed light on differences in genetic risk factors for the different ovarian cancers such as MOCs. I’m hanging my hopes on prevention. My bet is that prevention approaches will be better than finding a cure for a disease that is often diagnosed late.’

The study, ‘Genome-wide significant risk associations for mucinous ovarian carcinoma,’ was published online in Nature Genetics on June 15. Also contributing to the study was Paul D.P. Pharoah (University of Cambridge).

Funding for the study comes from the European Commission’s Seventh Framework Programme grant, the Ovarian Cancer Association Consortium, the U.S. National Cancer Institute GAME-ON Post-GWAS initiative, and numerous grants from funders including the American Cancer Society, the Canadian Institutes of Health Research and other cancer societies and organizations throughout the world.

U.S. News & World Report ranked Keck Medical Center of USC among the Top 10 in ophthalmology (No. 9), and among the Top 25 hospitals in the United States for urology (No. 20) and cancer care (No. 23).

About the Ovarian Cancer Association Consortium (OCAC)
The Ovarian Cancer Association Consortium (OCAC) was founded in 2005 and its activities are supported by the Ovarian Cancer Research Fund (OCRF) in New York City. OCAC comprises over 75 groups of investigators from around the world who are conducting genetic epidemiology studies of ovarian cancer. The group meets biannually and is working together to discover common genetic polymorphisms that affect a woman’s risk of developing ovarian cancer.