“Remimazolam has the attributes of a sedative drug, with success rates comparable with recent studies of other drugs,” according to the new research, led by Dr Mark T. Worthington of Johns Hopkins Hospital, Baltimore.

The researchers evaluated the use of remimazolam, a new benzodiazepine-type sedative drug, for sedation in patients undergoing colonoscopy. As described in a recent article in Anesthesia & Analgesia, remimazolam is an example of new anesthetic and sedative drugs being developed with the use of molecular-level techniques. Remimazolam was specifically designed to have a faster onset, more predictable effects, and shorter recovery time compared to currently available sedatives.

In the “dose-finding” study, 44 volunteers received one of three different doses of remimazolam. Across dose groups, remimazolam successfully provided an adequate level of sedation for colonoscopy in three-fourths of patients.

A few subjects did not achieve adequate sedation or had minor adverse events, such as a drop in blood pressure. There were no serious or unexpected adverse events, however.

Further experiments showed that the sedative effect of remimazolam could be rapidly reversed using flumazenil - an approved medication that blocks the benzodiazepine receptor. Patients regained full alertness within one minute after flumazenil injection.

Colonoscopy is commonly performed as a screening test for colorectal cancer. For this and other brief medical procedures, some form of sedative is needed to minimize patient discomfort and optimize performance of the procedure. The ideal sedative would have a fast onset and good quality of sedation, along with rapid recovery time.

Conventional benzodiazepines provide effective sedation but relatively long recovery times - patients may not return to their normal level of alertness and functioning for several hours after the procedure. The new study is the first to compare the effects of various doses of remimazolam as sedative for colonoscopy. 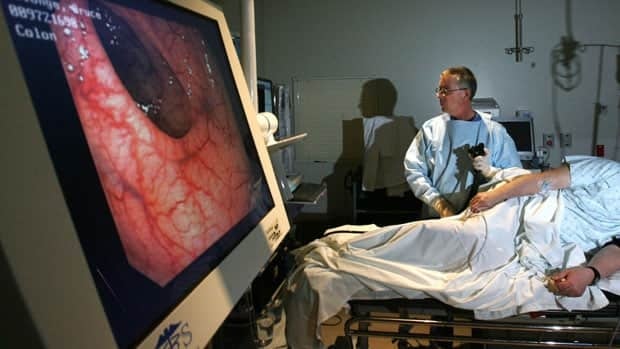 The new results show “very encouraging” success rates with remimazolam, Dr Worthington and coauthors write. With its fast onset and quick recovery time - including the ability to reverse sedation almost immediately, if needed - remimazolam could be a valuable new sedative option for use in colonoscopy and other brief medical procedures. However, the researchers note that further studies will be needed to “refine the optimal dosing regimen” before remimazolam goes into widespread clinical use.