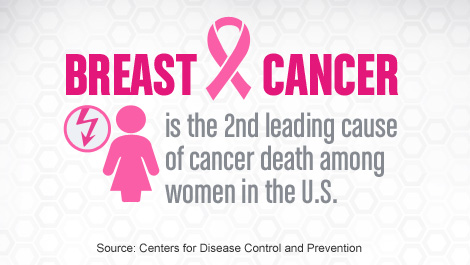 The findings published today in the Journal of the National Cancer Institute (doi:10.1093/jnci/djw010), build on previous clinical work that demonstrated MRI detects breast cancer at early stages in young survivors who are not old enough to start standard breast cancer screening, says principal investigator Dr. David Hodgson, a radiation oncologist at the Princess Margaret Cancer Centre, University Health Network. Dr. Hodgson is also a Professor in the Department of Radiation Oncology, Faculty of Medicine at the University of Toronto.

“If you are a young woman who was treated with radiation therapy to your chest as a teenager or child for HL, or for that matter chest radiation therapy for any reason, you should be having a conversation with your family doctor or your oncologist about whether to start breast cancer screening earlier than most women would,” says Dr. Hodgson.

Dr. Hodgson estimates that there are thousands of HL survivors in North America treated throughout the 1990’s and later who received chest radiation therapy and are unaware they are at risk and eligible for early screening. “Many of these are women who received radiotherapy to more normal tissue or at higher doses than are used currently, but even for more recently treated patients, screening should reduce the risk of breast cancer death.”

For the study, Dr. Hodgson’s research team gathered published information from dozens of studies about the risk of developing breast cancer in childhood lymphoma survivors, the accuracy of different forms of breast cancer screening, and the rates at which women agree to be screened when asked. 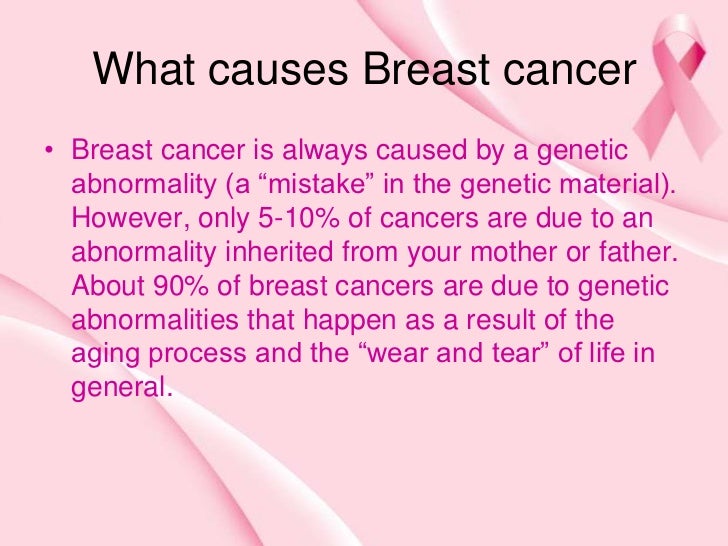 Dr. Hodgson cautions that “false positives” from MRI screening are common given that this scanning method is so sensitive it detects many changes in breast tissue, most of which are not cancer. The results indicate that from the age of 25 to 39 about a third of patients will have a false positive, and as screening extends to age 75, almost 80 per cent of women screened with MRI will have at least one false positive. “So this is important for patients to know and for physicians to counsel patients about because it’s stressful for a patient to be called back about suspicious findings.”

In Ontario, survivors of childhood cancer can contact the Pediatric Oncology Group of Ontario (POGO) for information about attending follow-up clinics (http://www.pogo.ca/).

The research was funded by the Canadian Cancer Society, the Pediatric Oncology Group of Ontario, a Research Chair from Cancer Care Ontario, and The Princess Margaret Cancer Foundation.

The Princess Margaret Cancer Centre has achieved an international reputation as a global leader in the fight against cancer and delivering personalized cancer medicine. The Princess Margaret, one of the top five international cancer research centres, is a member of the University Health Network, which also includes Toronto General Hospital, Toronto Western Hospital, Toronto Rehabilitation Institute and the Michener Institute for Education; all affiliated with the University of Toronto. For more information, go to http://www.theprincessmargaret.ca or http://www.uhn.ca .