“Take two aspirin and call me in the morning” has been the punchline for countless jokes. Could it also be good advice for cancer patients?

A lab study to appear in the July 2015 issue of Laboratory Investigation found that a daily dose of aspirin was effective at blocking breast tumor growth. Previous studies have already shown a similar effect on colon, gastrointestinal, prostate, and other cancers.

The trick, says Dr. Sushanta Banerjee, research director of the Cancer Research Unit at the Kansas City (Mo.) Veterans Affairs Medical Center, is to ensure conditions around cancer stem cells aren’t conducive for reproduction, something aspirin seems able to do.

“In cancer, when you treat the patient, initially the tumor will hopefully shrink,” says Banerjee. “The problem comes 5 or 10 years down the road when the disease relapses.” Cancer has stem cells, or residual cells. These cells have already survived chemotherapy or other cancer treatment and they go dormant until conditions in the body are more favorable for them to again reproduce. “When they reappear they can be very aggressive, nasty tumors,” he says.

To test his theory that aspirin could alter the molecular signature in breast cancer cells enough that they wouldn’t spread, Banerjee, also a professor at the University of Kansas Medical Center, used both incubated cells and mouse models. 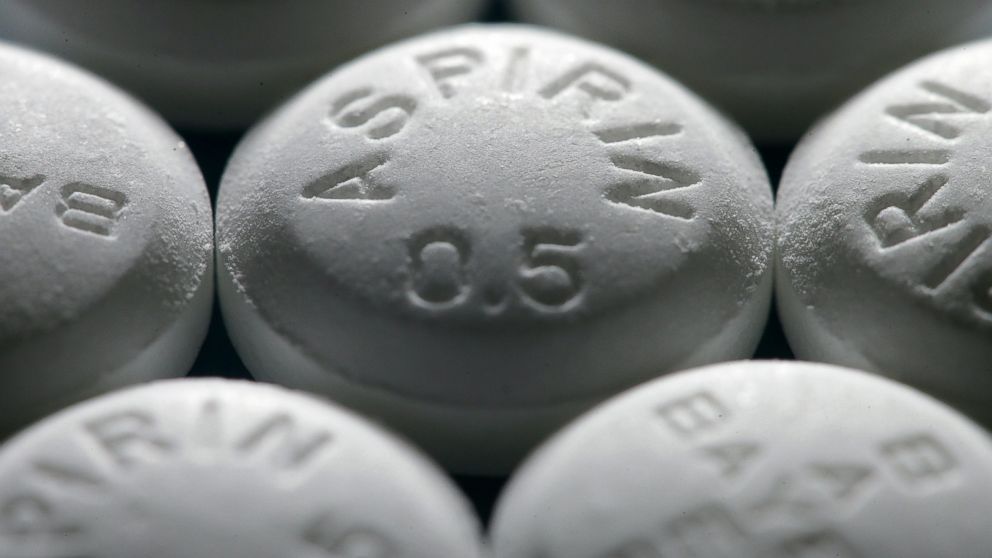 For the cell test, breast cancer cells were placed in 96 separate plates and then incubated. Just over half the cultures were exposed to differing doses of acetylsalicylic acid, commonly known as aspirin.

According to Banerjee, exposure to aspirin dramatically increased the rate of cell death in the test. For those cells that did not die off, many were left unable to grow.

The second part of his study involved studying 20 mice with aggressive tumors. For 15 days, half the mice were given the human equivalent of 75 milligrams of aspirin per day, which is considered a low dose. At the end of the study period, the tumors were weighed. Mice that received aspirin had tumors that were, on average, 47 percent smaller.

To show that aspirin could also prevent cancer, the researchers gave an additional group of mice aspirin for 10 days before exposing them to cancer cells.

After 15 days, those mice had significantly less cancerous growth than the control group.

“We found aspirin caused these residual cancer cells to lose their self-renewal properties,” says Banerjee. “Basically, they couldn’t grow or reproduce. So there are two parts here. We could give aspirin after chemotherapy to prevent relapse and keep the pressure on, which we saw was effective in both the laboratory and the mouse model, and we could use it preventatively.”

Experts suggest patients consult with a doctor before starting a daily aspirin regimen. The drug is known to thin the blood and increase the risk of gastrointestinal bleeding.

“Of course there is a risk,” says Banerjee, “but you have to weigh that against the risks of cancer. It’s true this is relatively new and we don’t know all the side effects yet, but this was a very low dose.”

Nevertheless, Banerjee is taking his own medicine. For three years he has been on a daily aspirin regimen with, he says, no ill effects. Each person, he stresses, should of course check with his or her own health care provider before doing the same.