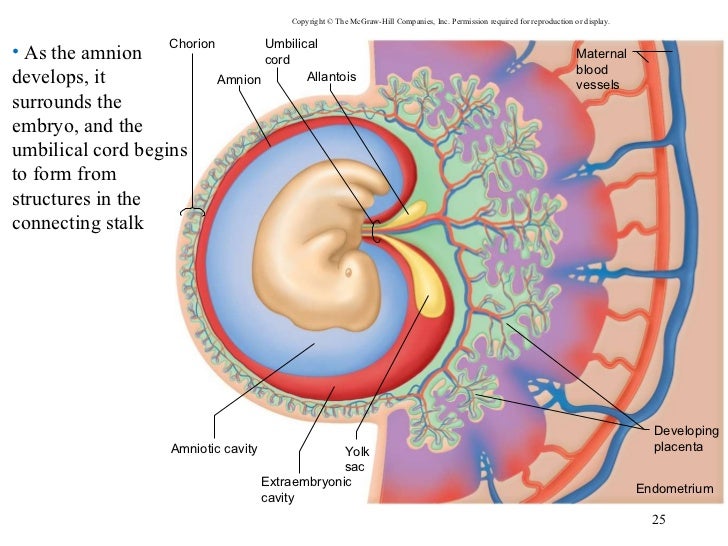 National Institutes of Health (NIH) researchers and their colleagues have developed a “placenta-on-a-chip” to study the inner workings of the human placenta and its role in pregnancy. The device was designed to imitate, on a micro-level, the structure and function of the placenta and model the transfer of nutrients from mother to fetus. This prototype is one of the latest in a series of organ-on-a-chip technologies developed to accelerate biomedical advances.

The study, published online in the Journal of Maternal-Fetal & Neonatal Medicine, was conducted by an interdisciplinary team of researchers from the NIH’s Eunice Kennedy Shriver National Institute of Child Health and Human Development (NICHD), the University of Pennsylvania, Wayne State University/Detroit Medical Center, Seoul National University and Asan Medical Center in South Korea.

“We believe that this technology may be used to address questions that are difficult to answer with current placenta model systems and help enable research on pregnancy and its complications,” said Roberto Romero, M.D., chief of the NICHD’s Perinatology Research Branch and one of the study authors.

The placenta is a temporary organ that develops in pregnancy and is the major interface between mother and fetus. Among its many functions is to serve as a “crossing guard” for substances traveling between mother and fetus. The placenta helps nutrients and oxygen move to the fetus and helps waste products move away. At the same time, the placenta tries to stop harmful environmental exposures, like bacteria, viruses and certain medications, from reaching the fetus. When the placenta doesn’t function correctly, the health of both mom and baby suffers.

Researchers are trying to learn how the placenta manages all this traffic, transporting some substances and blocking others. This knowledge may one day help clinicians better assess placental health and ultimately improve pregnancy outcomes.

However, studying the placenta in humans is challenging: it is time-consuming, subject to a great deal of variability and potentially risky for the fetus. For those reasons, previous studies on placental transport have relied largely on animal models and on laboratory-grown human cells. These methods have yielded helpful information, but are limited as to how well they can mimic physiological processes in humans.

The researchers created the placenta-on-a-chip technology to address these challenges, using human cells in a structure that more closely resembles the placenta’s maternal-fetal barrier. The device consists of a semi-permeable membrane between two tiny chambers, one filled with maternal cells derived from a delivered placenta and the other filled with fetal cells derived from an umbilical cord.

“The chip may allow us to do experiments more efficiently and at a lower cost than animal studies,” said Dr. Romero. “With further improvements, we hope this technology may lead to better understanding of normal placental processes and placental disorders.”