A federally funded analysis of MRI scans of the aging hearts of nearly 3,000 adults shows significant differences in the way male and female hearts change over time.

Results of the research, led by investigators at Johns Hopkins, do not explain exactly what causes the sex-based differences but they may shed light on different forms of heart failure seen in men and women that may require the development of gender-specific treatments, the scientists say.

“Our results are a striking demonstration of the concept that heart disease may have different pathophysiology in men and women and of the need for tailored treatments that address such important biologic differences,” says senior study author João Lima, M.D., M.B.A., a professor of medicine and radiological science at the Johns Hopkins University School of Medicine and director of cardiovascular imaging at its Heart and Vascular Institute.

The research, published online Oct. 20 in the journal Radiology, is believed to be the first long-term follow-up using MRI showing how hearts change as they age. Previous studies have assessed heart changes over time using ultrasound, but, the researchers say, MRI scans tend to provide more detailed images - and more reliable information - about the structure and function of the heart muscle. 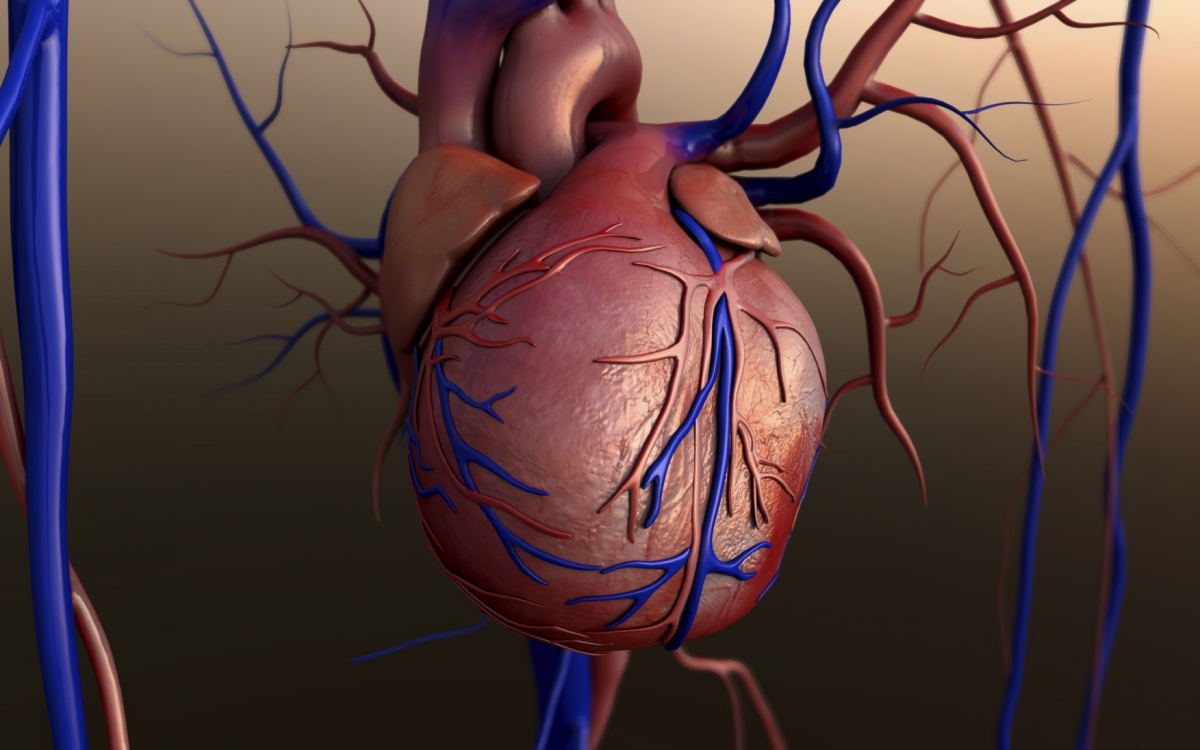 In both sexes, the main heart chamber, the left ventricle - which fills with and then forces out blood - gets smaller with time. As a result, less blood enters the heart and less gets pumped out to the rest of the body. But in men, the study reveals, the heart muscle that encircles the chamber grows bigger and thicker with age, while in women, it get retains its size or gets somewhat smaller.

A condition that affects more than five million Americans, heart failure is marked by the gradual “floppiness” and weakening of the heart muscle and eventual loss of pumping ability. To lower the risk, cardiologists often prescribe medications designed to reduce the thickness of the heart muscle over time and boost cardiovascular performance. But the finding that in women, the heart muscle tends to shrink or remain the same size means they may not derive the same benefit from such treatments, researchers say.

The research team cautions that its study was not designed to find what exactly fuels the differences in cardiac physiology between the sexes but says this “fascinating discrepancy” demands further investigation to figure it out.

For the study, researchers analyzed MRI scans performed on nearly 3,000 older adults, ages 54 to 94, without preexisting heart disease. Participants were followed between 2002 and 2012, at six hospitals across the United States where each one of them underwent MRI testing at the beginning of the study and once more after a decade.

The MRI scans provided researchers with 3-D images of the heart’s interior and exterior, allowing them to determine the size and volume of the heart muscle. Adding these to the already known density of the muscle, they were able to calculate its weight.

Over a period of 10 years, the weight of the heart’s main pumping chamber - the left ventricle - increased by an average of 8 grams in men and decreased by 1.6 grams in women. The heart’s filling capacity—marked by the amount of blood the left ventricle can holds between heartbeats - declined in both sexes but more precipitously so in women, by about 13 milliliters, compared with just under 10 milliliters in men. The differences in size, volume and pumping ability occurred independently of other risk factors known to affect heart muscle size and performance, including body weight, blood pressure, cholesterol levels, exercise levels and smoking.

The study is part of an ongoing, long-term project called the Multi-Ethnic Study of Atherosclerosis (MESA), which is following nearly 7,000 men and women of different ethnic backgrounds across the country. The study was designed to enroll adults with no symptoms of heart disease to determine who develops heart disease or heart failure, what factors precipitate the disease and who is more likely to die from it.

Other institutions involved in the study include the University of Washington; the University of California, Los Angeles; Wake Forest Baptist Medical Center; Brigham and Women’s Hospital; the National Heart, Lung, and Blood Institute; Vanderbilt University; and Columbia University.

Ekaterina Pesheva
.(JavaScript must be enabled to view this email address)
410-502-9433