Many people in the world who need essential heart medicine do not get it, even in rich countries, says new research published today in the medical journal The Lancet.

The research team for the study was led by Dr. Salim Yusuf and Dr. Rasha Khatib of the Population Health Research Institute (PHRI) of McMaster University and Hamilton Health Sciences in Hamilton, Ont. Canada. Yusuf is director of the PHRI and president of the World Heart Federation of Geneva, Switzerland.

Their analysis of the Prospective Urban Rural Epidemiology (PURE) study studied data from 18 countries* to assess how low use of heart medicine relates to their lack of availability or affordability.

The authors say that a radical shift is required in how such medicines are provided and how preventive care is organized in health care systems. For example, the provision of generic versions of medicines free of charge in developing countries and use of non-physician health workers in all countries are needed to improve rates of use of these medicines, even in the richest countries. 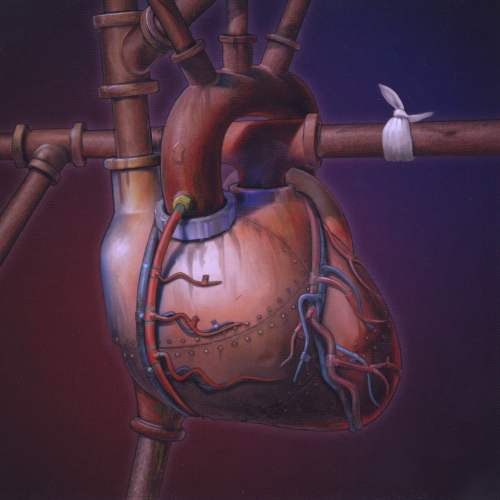 The World Health Organization (WHO) is seeking to ensure that medicines to prevent recurrent cardiovascular disease - including aspirin, beta blockers, angiotensin-converting-enzyme (ACE) inhibitors, and statins -be available in 80% of communities and used by 50% of eligible individuals by 2025.

The team analysed information about availability and costs of cardiovascular disease medicines in pharmacies gathered from 596 communities participating in the PURE study, covering the period 2003-2013. Medicines were considered available if present at the pharmacy when surveyed, and affordable if their combined cost was less than 20% of household capacity-to-pay.

The study shows, Yusuf said: “Unless governments in most countries, especially low- and middle-income countries begin initiatives to make these essential heart medications available and provided free—as is done for HIV—then the use of these drugs is always going to be far less than optimal. In rich countries, the key question is different—we need health systems in which there are organized approaches to secondary prevention, perhaps run by non-physicians such as trained nurses or other health workers, to improve uptake and adherence.”

In a comment on the study in the same issue of The Lancet, two health economists for the Liverpool School of Tropical Medicine, in the U.K., suggest that mechanisms such as a global fund for essential medicines for non-communicable diseases may need to be created to help address these issues, and point to successes in mass production of antiretroviral medicines for HIV and neglected tropical diseases.

*Countries included in this analysis:

India was included as a separate country in its own category due to its population size and the size of its generic medicine market.