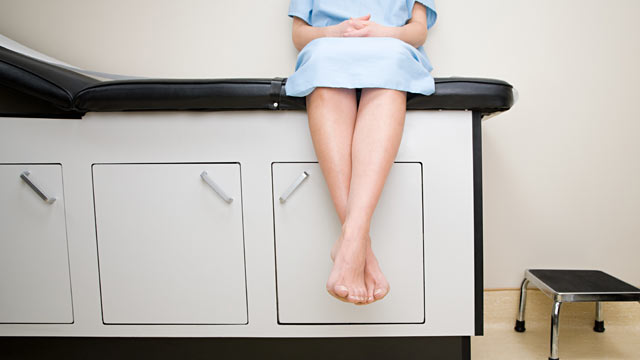 Every day, approximately 800 women die from preventable causes related to pregnancy and childbirth. Unsafe abortion accounts for 8 - 15% of maternal deaths and remains one of the leading causes of maternal mortality worldwide.[1] However, these figures do not take into account the number of women who are surviving but need hospital treatment.

This study, conducted by the Guttmacher Institute in the US, used data from official health statistics and scientific studies from 26 countries in the developing world to calculate the number of women attending hospital for treatment following an unsafe abortion. Data were adjusted to take into account women receiving treatment in the private sector and to exclude those who needed treatment after miscarriage.

Results found that the highest rate of treatment after unsafe abortion was in Pakistan, with rates of 14.6 per 1000 women aged between 15 and 44. The lowest treatment rate was found in Brazil with 2.4 per 1000 women.

In addition to the health burden for women, treatment for complications from unsafe abortion also results in substantial costs to both women, their families and healthcare systems. An estimated $232 million is spent each year by healthcare systems on post-abortion care in the developing world.

Dr Susheela Singh from the Guttmacher Institute and lead author of the study, said:

“We already know that around 22 million unsafe abortions take place each year, resulting in the death of at least 22,000 women[2]. Our study provides further evidence about the number of women who suffer injury as a result of complications due to unsafe abortion, often leading to chronic disability. These statistics represent only part of the problem as they do not include women who need care but do not visit health facilities.

“The provision of better reproductive healthcare, including access to family planning services, contraception and safe abortion where the law allows, would have significant economic benefits as well as improving the health and wellbeing of women and their families.”

“This study demonstrates the importance of understanding the scope of the global problem in providing appropriate emergency care and counselling for these women, and in providing better reproductive healthcare to reduce unsafe termination of pregnancy.”