We all know what it’s like to take a bite of something expecting one taste and getting another - it can be an enjoyable or disgusting experience. New research published in Food Research International reveals that being pleasantly surprised or disappointed with a food product can actually change a person’s mood.

Using different methods to measure people’s emotional responses, a team of researchers from Wageningen UR Food & Biobased Research, the Netherlands, University of Natural Resources and Life Sciences (BOKU), Austria and VTT Technical Research Centre of Finland Ltd., Finland looked at what emotional effects - if any - eating different yoghurts had on people.

They found that eating vanilla yoghurts made people feel happy, and that yoghurts with lower fat content gave people a stronger positive emotional response. Their results also showed that even if people reported differences in liking them, yoghurts with different fruits did not show much difference in their emotional effect.

“We were surprised to find that by measuring emotions, we could get information about products independent from whether people like them,” said lead author of the study, Dr. Jozina Mojet, from Food & Biobased Research, the Netherlands. “This kind of information could be very valuable to product manufacturers, giving them a glimpse into how we subconsciously respond to a product.”

The researchers used a new method called an emotive projection test to determine the effect of different yoghurts on people’s moods. The test involved showing study participants photographs of other people and asking them to rate the people in the photographs on six positive and six negative traits. The idea behind the test is that people project their emotions onto others, so their judgment of others could indicate their own mood.

Three groups of at least 24 participants were each given a pair of yoghurts to taste. The pairs of yoghurts were of the same brand and were marketed in the same way, but had different flavors or fat content. The team then tested their emotions using four methods, including the new emotive projection test.

The results revealed that liking or being familiar with a product had no effect on a person’s emotion. However, changes in whether they liked it after tasting the yoghurt did: being pleasantly surprised or disappointed about the food influenced people’s moods. 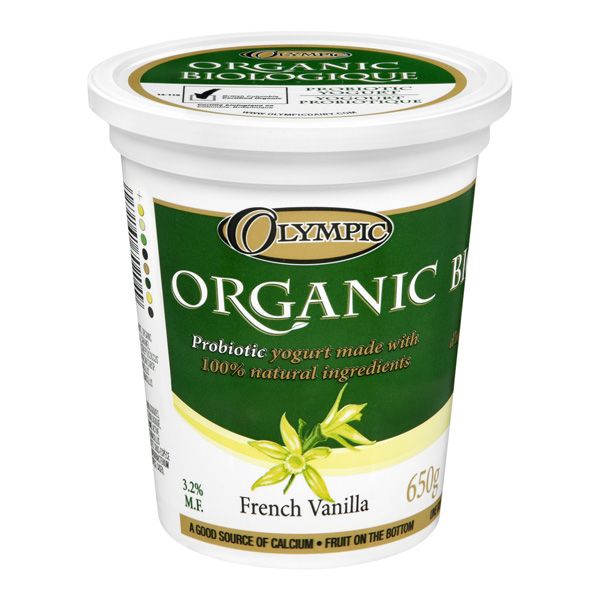 The findings suggest that the new method could be an effective way to gather information about a product before taking it to market. Traditionally, products have been trialed using explicit methods - directly asking people how they feel. In contrast, the new method is implicit and therefore not controlled by people’s conscious thought.

“We were looking for a valid, quick and not too expensive and time-consuming method to measure the emotions or mood changes evoked by food,” said Dr. Mojet. “I strongly believe that sensory and consumer research should be conducted in an ecologically valid way. This sort of implicit method can reveal the complex interactions between the different factors involved in a situation, which, based on his or her memory and expectations, is given meaning by the person under investigation.”

Read more about the study on Elsevier Connect.

A copy of the paper is available to credentialed journalists upon request, contact Elsevier’s Newsroom at .(JavaScript must be enabled to view this email address) or +31 20 4853564.

A journal of the Canadian Institute of Food Science and Technology (CIFST), Food Research International provides a forum for the rapid dissemination of significant novel and high impact research in food science, technology, engineering and nutrition. The journal publishes papers in the various disciplines encompassing the science and technology of food. Food Research International has been developed to create a truly international forum for the communication of research in food science.

Elsevier is a world-leading provider of information solutions that enhance the performance of science, health, and technology professionals, empowering them to make better decisions, deliver better care, and sometimes make ground-breaking discoveries that advance the boundaries of knowledge and human progress. Elsevier provides web-based, digital solutions—among them ScienceDirect, Scopus, Elsevier Research Intelligence and ClinicalKey - and publishes over 2,500 journals, including The Lancet and Cell, and more than 33,000 book titles, including a number of iconic reference works. Elsevier is part of RELX Group plc, a world-leading provider of information solutions for professional customers across industries.