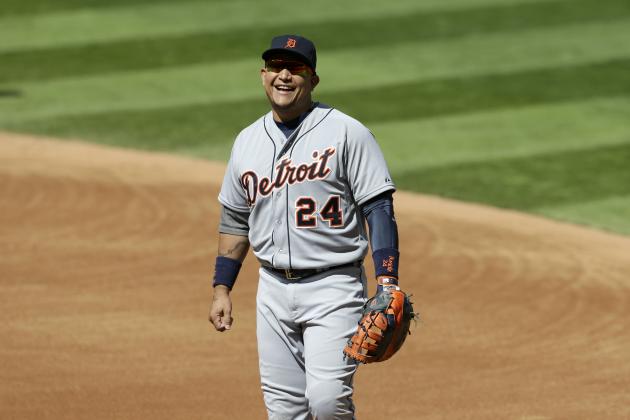 David E. Conroy, Penn State professor of kinesiology, and colleagues looked at 145 years of data on professional baseball players’ body mass. The researchers found that the athletes’ weight held steady for over 100 years, with the majority of them weighing in at what is considered “normal,” - i.e., with a body mass index (BMI) between 18.5 and 24.9.

However, around 1991 the average player’s BMI began to rise, and over the last 25 years nearly 80 percent of players fall into the overweight or obese category with a BMI above 25. Obesity in the general U.S. population began to rise in the mid-1970s, according to the Centers for Disease Control and Prevention.

“Research exists that shows how having extra weight can help with certain aspects of baseball,” said Conroy, also professor of human development and family studies. “The more force a batter can put into the ball, the further it will travel.”

The researchers used the publicly available Lahman Baseball Database, where players’ height, weight and age are recorded for their debut year in Major League Baseball. The data were self-reported, however Conroy points to the trend of players’ increasing weight as informative - and cause for some concern. “The data are observational, and raise more questions than they answer,” cautioned Conroy. “BMI can be misleading, because it doesn’t take body composition into account. What kind of pounds are the players adding? Are they mostly muscle or fat?”

The rise coincides with baseball’s steroid era, and steroids are known to cause weight gain in some. But the rise also lines up with advances in sports science and nutrition, which have enabled athletes to better train and fuel, helping them build muscle and endurance—which could lead to weight gain as well.

“These trends warrant further attention because of the potential for adverse long-term health consequences in this population and those who perceive them as role models for health and human performance,” the researchers wrote.