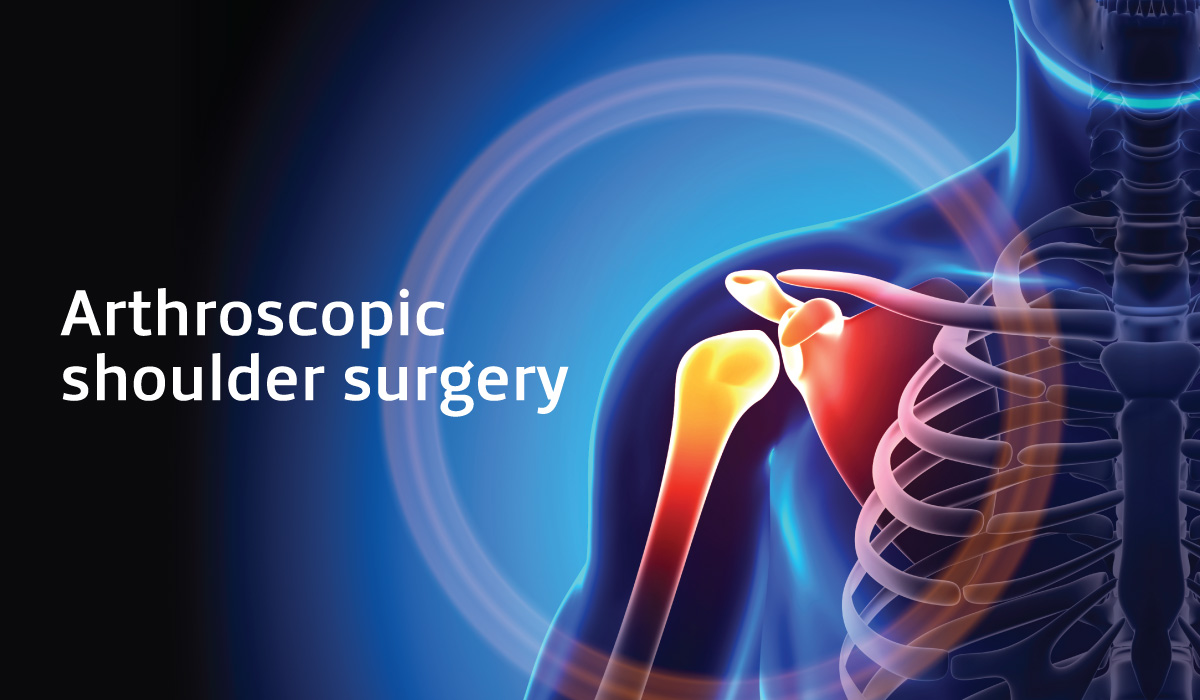 New research casts doubt on the true effectiveness of a common type of surgery used to ease shoulder pain.

A British research team tracked outcomes for patients who underwent “decompression surgery” to treat shoulder impingement - a condition where a shoulder tendon rubs and catches in the joint.

In decompression surgery, a small area of bone and soft tissue in the shoulder joint is removed, opening up the joint to prevent the abrasion that happens when the arm is lifted.

All of the patients had suffered shoulder pain for at least three months despite nonsurgical approaches, including physiotherapy and steroid injections.

So, the patients were then sent to decompression surgery (90 patients), a placebo surgery where they thought they got the procedure but didn’t (94 patients), or no treatment (90 patients).

In the placebo surgery, the surgeons looked inside the joint but did not remove any tissue.

Both groups of surgery patients also had one to four physiotherapy sessions afterwards. Those in the no-treatment group had only a check-up three months after the start of the study.

Six to 12 months after entering the study, shoulder pain symptoms had eased in all three groups of patients, regardless of whether they got the surgery or not, noted a team led by Andrew Carr of the University of Oxford.

While patients in both the decompression and placebo surgery groups had slightly greater reductions in shoulder pain than those in the no-treatment group, the difference was small and not likely to have a noticeable effect, Carr’s team reported Nov. 20 in The Lancet.

In the United States, shoulder pain accounts for 4.5 million doctor visits each year and the new findings question the value of decompression surgery, the researchers said.

“Over the past three decades, patients with this form of shoulder pain and clinicians have accepted this surgery in the belief that it provides reliable relief of symptoms, and has low risk of adverse events and complications,” Carr said in a journal news release.

“However, the findings from our study suggest that surgery might not provide a clinically significant benefit over no treatment, and that there is no benefit of decompression over placebo surgery,” he added.

But two specialists in shoulder pain had differing views on the study.

Berend Schreurs works at Radboud University Medical Center in the Netherlands, and wrote an accompanying journal editorial on the study. He said, “Hopefully, these findings from a well-respected shoulder research group will change daily practice. The costs of surgery are high, and although the low occurrence of complications might suggest that the surgery is benign, there is no indication for surgery without possible gain.”

But a U.S.-based orthopedic surgeon took issue with the study’s design, and believes decompression surgery may still have real value.
Dr. Peter McCann directs orthopedic surgery at Lenox Health Greenwich Village in New York City. He said that the study is flawed in that all of the people who were sent to surgery were selected because they had severe cases that had already failed to improve after three months of drugs and/or physiotherapy.

The nonsurgical group were - by nature - not these tougher cases, so McCann believes the comparison between the two groups lacks balance.
“A more rational approach would be to compare these patients who fail nonoperative treatment and undergo surgical treatment with a similar group of patients who have failed nonoperative treatment [and are then] followed for an additional 6 months without surgical intervention,” he said.

“Only in comparing such groups can one determine if surgical intervention has benefit,” McCann said.

The U.S. National Institute of Arthritis and Musculoskeletal and Skin Diseases has more on shoulder problems.