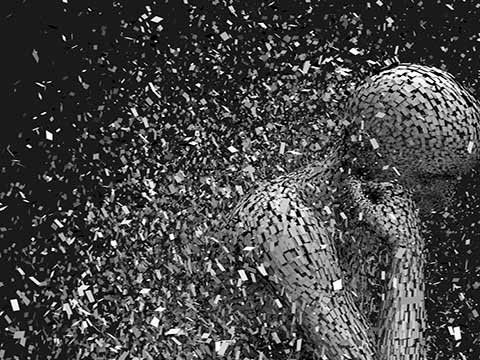 Offering medical assistance in dying to people in Canada on the basis of psychiatric illnesses could put vulnerable people at risk, argues a commentary in CMAJ (Canadian Medical Association Journal).

“There is a serious gap between the idealized basis upon which assisted dying for patients with psychiatric conditions is advocated and the reality of its practice, as reflected in evidence from Belgium and the Netherlands. A policy for access to assisted dying by nonterminally ill patients with psychiatric conditions will put many vulnerable and stigmatized people at risk,” writes Dr. Scott Kim, a physician and bioethicist at the National Institutes of Health (NIH), Bethesda, Maryland, United States, with Dr. Trudo Lemmens, a professor at the University of Toronto Faculty of Law & the Dalla Lana School of Public Health.

Canada has been grappling recently with conflicting recommendations over legalizing assisted dying. The Supreme Court of Canada ruled that competent adults suffering from a “grievous and irremediable medical condition” should be able to access assisted dying. It invited Parliament to develop a strict regulatory regime to enable this. A Special Joint Parliamentary Committee recommended that people with psychiatric illness should be eligible. Bill C14, now adopted by both the House of Commons and the Senate, restricts assisted dying to persons near the end of their natural lives (whether or not they have psychiatric disorders). This would generally rule out assisted dying for psychiatric conditions. But the government will be studying this issue further in the coming years.

The authors argue that there are substantial challenges to deciding who would be eligible for assisted dying for psychiatric patients.

“Perhaps those who advocate for extending access to people with psychiatric disorders may be willing to tolerate a number of potentially avoidable premature deaths as acceptable because access to assisted dying is felt to be so important in principle. However, that argument must be made explicit and debated publicly,” the authors conclude.