Surgical teams at Northwestern Memorial Hospital, Chicago, are decreasing the rate of urinary tract infection (UTI) in their institution by paying scrupulous attention to the use of catheters before and immediately after operations. Their efforts are believed to be among the first reported in the country to target UTI prevention in the operating room (OR) by decreasing catheter utilization, according to a study presented today at the 2015 American College of Surgeons National Surgical Quality Improvement Program (ACS NSQIP®) Conference.

The study was initiated as a result of data analysis from ACS NSQIP, a nationally validated, risk-adjusted, outcomes-based program designed to measure and improve the process of surgical care in participating hospitals. The program employs prospective, peer-controlled, validated clinical data collection to quantify 30-day surgical outcomes and allows comparisons of outcomes among all participating hospitals.

NSQIP outcomes comparisons showed that catheter-related UTIs were higher at Northwestern Memorial Hospital than at other similar hospitals. Northwestern was consistently ranked in the bottom 20 percent of NSQIP hospitals for UTI, according to Northwestern’s NSQIP researchers.

However, a process improvement (PI) program at Northwestern has reduced the number of UTIs associated with catheters that were placed in surgical patients while they were in the OR. The catheter-associated UTI rate was 0.4 per month over a period of five months. In three of those months, there were zero infections. The rate of catheter-associated UTI was two per month on average in the months preceding the PI program.

The PI program also has reversed trends in catheterization. In the year before the study was done, 67 percent of all catheters in patients who underwent surgical procedures were utilized in patients who may not have needed them, such as those whose operations took three hours or less. In that same time period, only 22 percent of the catheters were removed immediately after the procedure. In the five months since the study, there was a 12 percent decrease in the rate of catheter insertion in patients whose procedure required less than three hours, and a 6 percent increase in the number of catheters that were removed within minutes of the completion of surgical procedures. 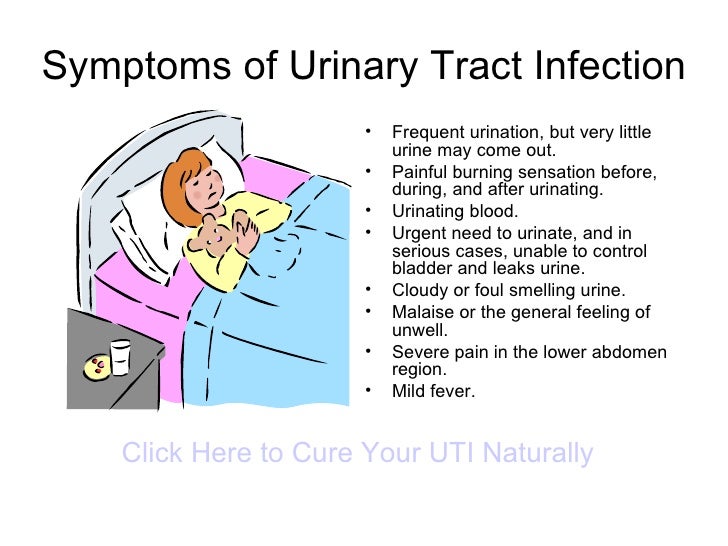 Urinary catheters are placed in surgical patients to assess the balance of fluids entering and leaving the body during surgical procedures. However, prolonged use of catheters is considered to be the most common cause of hospital-acquired UTI, accounting for approximately 40 percent of all hospital-acquired conditions.

Institutions have been adopting guidelines aimed at reducing catheter-related UTI, but the guidelines generally concentrate on the postoperative period, after patients have left the OR and are in the recovery room, or after they have been transferred to beds on the hospital floor.

“Our thought was to look at what happens in the OR and how we can get surgeons as well as surgical residents and nurses to think critically about using catheters,” according to study author Anthony D. Yang, MD, FACS, an assistant professor of surgical oncology in the Surgical Outcomes and Quality Improvement Center, Northwestern University Feinberg School of Medicine.

The objective was to change clinical culture. “Physicians tend to err on the conservative side and order catheters routinely. We wanted surgeons and surgical residents to think critically about the indications for using catheters and balance the need for catheterization against the risk of infection, which causes harm to patients and adds cost to the health care system,” he said.

The surgical PI team developed consensus criteria for the placement of catheters depending on the expected length of each procedure. “Using catheters to measure urine output is more important in long surgical cases, but catheters may not be necessary in shorter ones,” Dr. Yang explained.

For cases lasting three hours or less, a catheter would not be inserted unless there was specific indication for it, and it would be removed in the surgical theater or the recovery room immediately after the procedure. In all patients who had been catheterized, attending surgeons decided in the OR whether there was an appropriate indication for keeping the catheter in place postoperatively, according to the new criteria. A two-person team would also ensure that the placement of catheters adhered to sterile techniques.

“FACS” designates that a surgeon is a Fellow of the American College of Surgeons.

About the American College of Surgeons

The American College of Surgeons is a scientific and educational organization of surgeons that was founded in 1913 to raise the standards of surgical practice and improve the quality of care for all surgical patients. The College is dedicated to the ethical and competent practice of surgery. Its achievements have significantly influenced the course of scientific surgery in America and have established it as an important advocate for all surgical patients. The College has more than 80,000 members and is the largest organization of surgeons in the world.