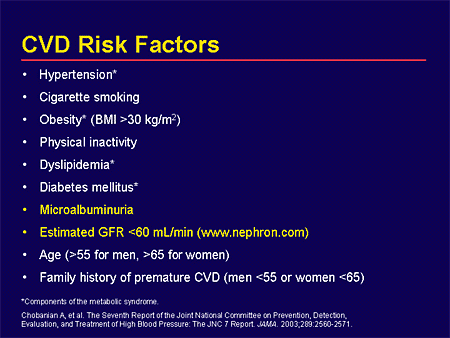 Researchers from New Zealand’s University of Otago have uncovered evidence that sugar has a direct effect on risk factors for heart disease, and is likely to impact on blood pressure, independent of weight gain.

Research Fellow with Otago’s Department of Human Nutrition Dr Lisa Te Morenga, Professor Jim Mann and colleagues have conducted a review and meta-analysis of all international studies that compared the effects of higher versus lower added sugar consumption on blood pressure and lipids (blood fats or cholesterol) – both of which are important cardiovascular risk-factors.

They located dietary intervention trials published in English-speaking journals between 1965 and 2013, comparing diets where the only intended differences were the amount of sugars and non-sugar carbohydrates consumed by the participants, and which measured the effects of these diets on lipids and blood pressure. They found 37 trials reporting effects on lipids and 12 reporting effects on blood pressure. The findings from the individual trials were then pooled to determine the overall effects from all the studies.

“Our analysis confirmed that sugars contribute to cardiovascular risk, independent of the effect of sugars on body weight,” says Dr Te Morenga.

“Although the effects of sugars on blood pressure and lipids are relatively modest, our findings support public health recommendations to reduce added sugar in our diets as one of the measures which might be expected to reduce the global burden of cardiovascular diseases.”

Dr Te Morenga says previous research showed that there did not appear to be any special metabolic effect of sugars making people more likely to gain weight on high-sugar diets compared with low sugar diets when the total amount of carbohydrates and energy remains the same.

“However our latest study did find significant effects of sugars on lipids and blood pressure among these types of energy-controlled studies. This suggests that our bodies handle sugar differently to other types of carbohydrates.”

“In subgroup analyses we showed that by excluding the trials funded by the food/sugar industry, we found larger effects of sugar on lipids and blood pressure.”

She adds that the release of their findings online in the American Journal of Clinical Nutrition is very timely as national and international organisations are considering recommendations on safe dietary sugar intakes.

“Our work provides further evidence to support these recommendations which have been disputed by the food industry,” she says.

While there is still a need for further longer term well-powered studies looking at the effects of sugars on various health outcomes, it is becoming increasingly difficult for the food industry to continue to claim that liberal sugar consumption is risk free.

Dr Te Morenga says that anti-sugar researchers have claimed that eating too much sugar causes numerous harms, including cardiovascular risk.

“But their evidence has been based largely on animal studies or highly controlled clinical trials involving unrealistic diets. However, until now the evidence relating to cardiovascular risk factors from sugar in human studies, and involving relatively normal diets, was hard to make sense of.”

Dr Lisa Te Morenga
.(JavaScript must be enabled to view this email address)
University of Otago