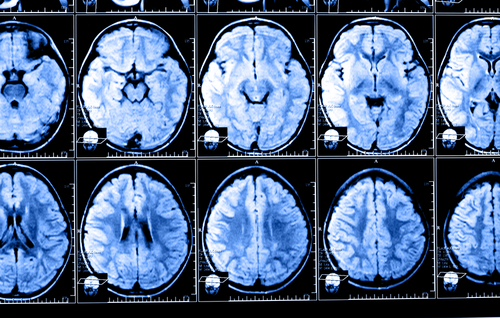 Investigators at The Feinstein Institute for Medical Research have discovered that brain scans can be used to predict patients’ response to antipsychotic drug treatment. The findings are published online in the latest issue of The American Journal of Psychiatry.

Psychotic disorders, such as schizophrenia and bipolar disorder, are characterized by delusions, hallucinations, and disorganized thoughts and behavior. They are estimated to occur in up to three percent of the population and are a leading cause for disability worldwide. Psychotic episodes are currently treated with antipsychotic drugs, but this treatment is given without guidance from lab tests or brain scans, such as functional magnetic resonance imaging or functional MRI (fMRI). Doctors often use “trial-and-error” when choosing treatment for psychotic disorders, without knowing if patients will respond well. This lack of knowledge places a large burden on not only patients and their families, but also healthcare professionals and healthcare systems.

Led by Anil Malhotra, MD, director of psychiatry research at Zucker Hillside Hospital and an investigator at the Feinstein Institute, and Todd Lencz, PhD, associate investigator at the Zucker Hillside Hospital and the Feinstein Institute, researchers used fMRI scans obtained before treatment to predict ultimate response to medications in patients suffering from their first episode of schizophrenia. Connectivity patterns of a region of the brain called the striatum, which tends to be atypical in patients suffering from psychotic disorders, were used to create an index.

This index significantly predicted if psychotic symptoms were decreased in the studies’ patients. What’s even more significant is that the researchers applied this index to confirm their results in a separate group of patients with more chronic illness - those who were hospitalized for psychotic symptoms. They found that treatment outcome could be predicted in the replication group as well. “This study is the first to report a predictive fMRI-derived measure validated in an independent study group of patients treated with antipsychotics,” said Deepak Sarpal, MD, a lead author of the study. “The results we found from this study open the door for contemporary ‘precision medicine’ approaches to psychiatry, and more specifically, the use of fMRI scans as important players in the treatment of psychiatric disorders.”

About The Feinstein Institute for Medical Research