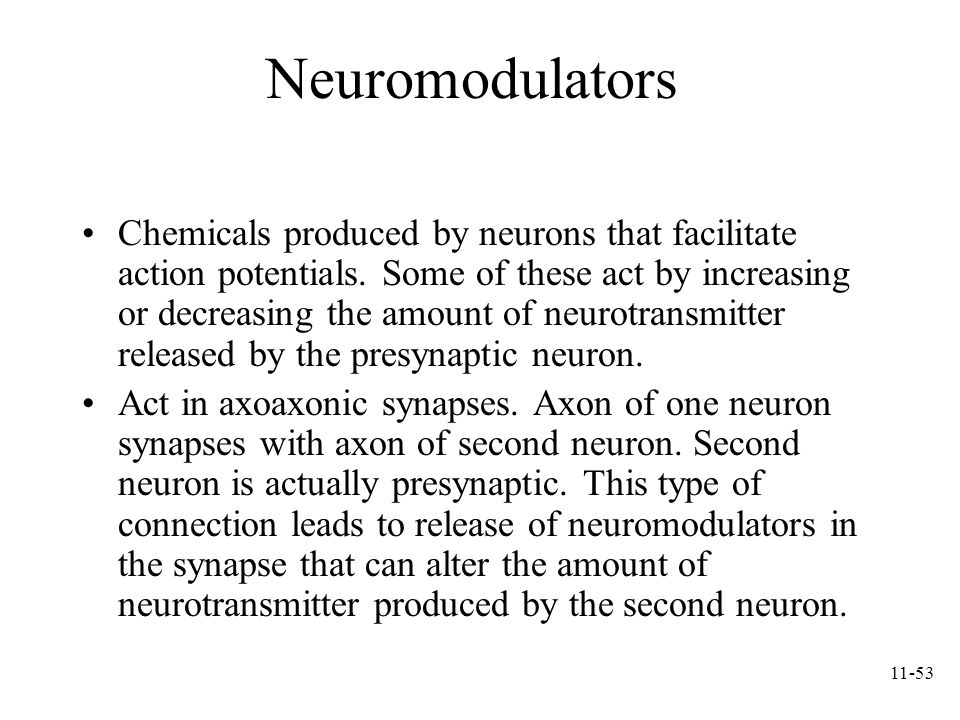 For neuroscientists studying the intricate mechanisms of hearing in the brain’s auditory cortex, a major question has been how a listener can focus in a noisy environment, and how neurochemicals help neurons convey as much embedded information as possible for the rest of the brain to act on.

In the Journal of Neuroscience this week, doctoral student Maaya Ikeda and her advisor, neuroscientist Luke Remage-Healey at the University of Massachusetts Amherst, report finding that the neuromodulator norepinephrine has an unexpected, direct action on auditory processing of complex signals, specifically bird songs in the zebra finch.

The authors say, “Studying the role of neuromodulators and their interactions in cortical circuits that encode and decode complex sounds may provide insight into treatments of neurological and sensory-processing disorders” such as schizophrenia, attention deficit hyperactivity disorder, post-traumatic stress disorder and autism.

Remage-Healey, who primarily studies how estrogens act as neurotransmitters in the brain, explains, “One reason we work with songbirds is that they learn sounds and structure them in complex ways that are like human speech. In previous studies in animals that produce relatively simple sounds like an alarm call, norepinephrine enhanced auditory processing of vocalizations.”

“Now because of Maaya’s work, we understand that norephinephrine enhances the ability of neurons to code for complex sounds,” he adds. “We also thought norepinephrine may be regulating estrogens like estradiol, but Maaya’s experiments clearly show that’s not the case.”

In mammals, the neuromodulator norepinephrine is involved in wakefulness and attention, and can immediately change neuronal properties to enhance the signal-to-noise ratio in processing simple sounds such as a bark or a whistle. The signal-to-noise ratio refers to how well a response to a stimulus stands out from background activity. By analogy, for example, at a busy cocktail party this ratio is how well a friend’s voice stands out from the general hubbub.

For these experiments, Ikeda infused norepinephrine into zebra finches’ auditory cortex as they listened to complex sounds like song snippets, to assess any change in signal-to-noise ratio. She recorded 18 individual neurons to see if their behavior and response properties changed in the presence of norepinephrine or control solution.

To analyze neuronal response in each condition, she used a pattern classifier computer algorithm written by co-author and UMass Amherst cognitive neuroscientist Rosemary Cowell. The algorithm was trained to recognize distinct patterns of neuron firing and discriminate among responses to different finch songs. With a high accuracy, the algorithm could tell from the firing pattern which song the finch was hearing.

Ikeda explains, “In this way, you can test how well the neurons in the listening bird are able to resolve the signal against background noise, and how much information each neuron is gaining from the song.” She found that norepinephrine enhanced the encoding of songs by individual neurons by decreasing background noise firing. What surprised the researchers was that this mechanism was entirely separate from a similar signal enhancement by estradiol shown in previous work.

Remage-Healey says, “These experimental results show that norepinephrine increases the signal-to-noise ratio by suppressing the background noise firing, or to finish the analogy, by quieting the crowd at the cocktail party.”

Another advance linked to Ikeda’s experiments is establishing that studying neuronal function in songbirds yields information relevant to the human brain. As the researchers explain, mammals are more closely related to humans, but most mammals, except a few such as whales, dolphins and elephants, do not learn or use complex vocalizations. So determining that songbirds who learn complex sounds to communicate provide an appropriate model is advantageous.

Ikeda says, “I think this opens up a new area of research for understanding how neuromodulators interact to control complex auditory processing. Our result is evidence that in addition to conserved neural structures and behaviors, the underlying neurophysiology is also similar between birds and mammals.”

This work was supported by the National Institutes of Health