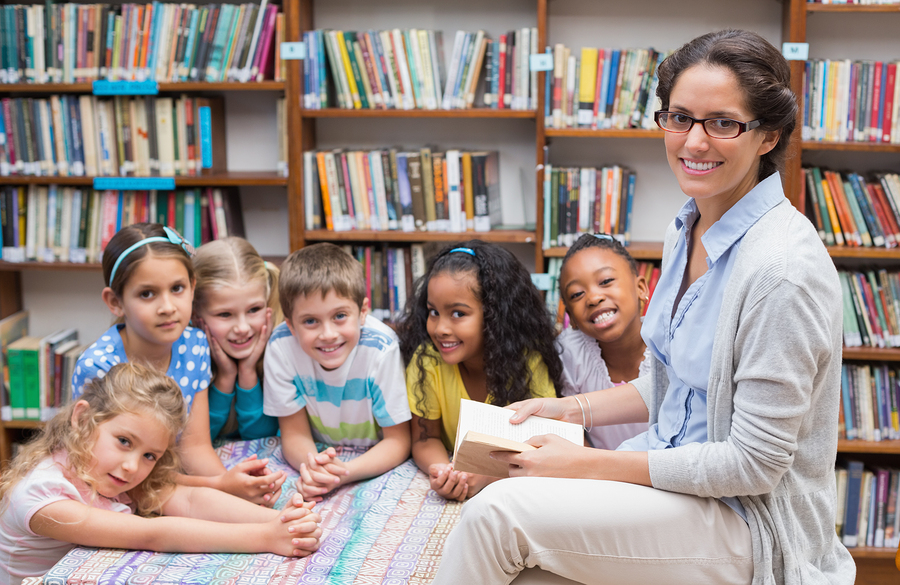 A child’s ability to succeed academically is one of the strongest determinants of his or her future quality of life. In particular, it has been directly linked to overall longevity and several other critical health outcomes.

Ashaunta Anderson, MD, MPH, an assistant professor of pediatrics at the Center for Healthy Communities in the University of California, Riverside School of Medicine, and a team of researchers have described the types of racial socialization in early childhood that may increase a child’s ability to flourish in school and ultimately lead a healthier life.

Results of the study will be featured in Academic Pediatrics, a journal published by the American Pediatric Association. Co-authors of the article are Aurora Jackson, Ph.D., Loretta Jones, M.A., David Kennedy, Ph.D., Kenneth Wells, MD, M.P.H. and Paul Chung, M.D., M.S. The full article is available online through Academic Pediatrics.

While seeking to describe the different ways families prepare children to navigate issues of race and racism, Anderson and her team of researchers have uncovered a connection between certain approaches to racial socialization in early childhood and parents’ expectations for greater success in school.

Parents participating in the study felt that racial socialization in early childhood promotes school readiness, but were not sure of the best timing and particular approach for success. Approaches to racial socialization that promoted cultural pride and identity were commonly used for this young age group and have been consistently linked to positive outcomes in prior studies.

‘The sense of pride and identity provided by this approach appears to give children some protection and resilience when they encountered racism from peers and others, which we begin seeing the effects of as early as preschool,’ said Anderson. ‘If we can educate parents of young children to use positive racial socialization before toxic experiences have the chance to cause lasting damage, we may be able to significantly influence the trajectory of many children’s lives.’

Statistically, educational disparities are strongly correlated with disparities in key health outcomes later in life and overall longevity. As a result, improving academic success has recently become recognized as a potential mechanism for improving public health.

As a race-based educational achievement gap in American schools persists, a corresponding assortment of race-based health disparities follow proportionately, according to multiple studies cited by Anderson. The results of this study may inform the development of culturally tailored parenting interventions designed to decrease the race-based achievement gap and the corresponding health disparities that typically follow in their wake.

A portion of this research was funded through support from First 5 Riverside, Riverside County’s Children & Families Commission.

Anderson’s research explores the origins of health disparities in the social environments of early childhood. Her work is particularly focused on the impact of early school readiness on later academic achievement and related health outcomes. She is interested in the ways parents, health care providers, policymakers, and other stakeholders interact to support school readiness in all children.

The Center for Healthy Communities promotes research to improve the health of the culturally and economically diverse communities in Inland Southern California, especially those that are medically underserved. The center fosters collaborations between UCR faculty, community-based organizations, grass-roots community leaders, and investigators at RAND and UCLA.

The University of California, Riverside is a doctoral research university, a living laboratory for groundbreaking exploration of issues critical to Inland Southern California, the state and communities around the world. Reflecting California’s diverse culture, UCR’s enrollment has exceeded 21,000 students. The campus opened a medical school in 2013 and has reached the heart of the Coachella Valley by way of the UCR Palm Desert Center. The campus has an annual statewide economic impact of more than $1 billion. A broadcast studio with fiber cable to the AT&T Hollywood hub is available for live or taped interviews. UCR also has ISDN for radio interviews. To learn more, call (951) UCR-NEWS.