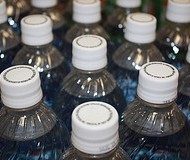 Poor minority parents are spending a sizeable chunk of their income on bottled water based on unfounded beliefs that it’s safer, researchers say.

A poll of 632 parents visiting an emergency department in Milwaukee showed black and Hispanic kids were three times as likely to drink only bottled water at home compared to their white peers.

“These are really disadvantaged people,” Dr. Marc Gorelick, who led the study, told Reuters Health. “I would argue that people should save their money and drink tap water.”

The poll, published in the Archives of Pediatrics & Adolescent Medicine, shows that a quarter of blacks and Hispanics give their children only bottled water, compared to eight percent of white parents.

The findings bolster earlier research, but offer new clues to the ethnic differences. It turns out the greater thirst for bottled water among minorities springs from a belief that it’s safer, cleaner, better-tasting and more convenient than tap water.

But when it comes to health, avoiding tap water could actually lead to a backlash, Gorelick said. 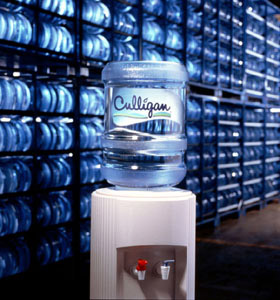 “Most bottled water is just purified tap water - there really aren’t any more nutrients in it,” he explained. “There is no real advantage to bottled water, but there might be some disadvantages.”

Tap water is a main source of fluoride, which helps keep kids’ teeth strong, for instance. And earlier work by Gorelick has found that children drinking bottled water have more diarrhea than those who stick to the tap.

“The message is that although many people believe that bottled water is cleaner and safer than tap water,” said Gorelick, “there isn’t any evidence that it is.” 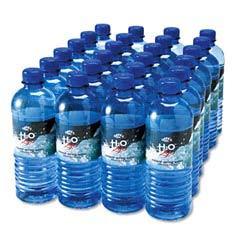 What’s more, packaging and transporting water is a significant burden on the environment, with more than 37 billion liters sold annually in the U.S. - a number that continues to climb, according to the new report.

And then there is cost, ranging from a few dollars per gallon to more than $20. The poll - including similar numbers of Hispanics, blacks and whites - shows minorities spend $20 a month on bottled water and whites shell out $12.

Although that might seem like a trifle to some, more than one in 10 blacks and Hispanics said they had to give up other things to buy bottled water, while only half as many whites did.

“If people with limited resources are spending money on bottled water that means they might defer resources from more important things,” Gorelick said.