Research published in the British Dental Journal shows that Brush DJ, an app designed to encourage youngsters to adopt and maintain an effective oral health care routine using evidence-based techniques, is effective in its aims.

Brush DJ was launched on the Apple App Store at the end of 2011 and in 2013 it was accepted into the NHS Choices Health Apps Library. By February 2015 Brush DJ, which is free with no advertisements or in-app purchases, had been downloaded on more than 197,000 devices in 188 countries. It can be used with any type of toothbrush.

The app plays music for two minutes - the optimum time for brushing teeth - taken from a playlist or randomly from the user’s own device or cloud. As well as encouraging tooth brushing for two minutes, it also reminds users to spit out after brushing but not to rinse, sets reminders to brush twice a day, use a mouthwash at other non-brushing times of the day, sets alerts for dental appointments and reminders to change toothbrushes once every three months. Fundamentally, it makes brushing teeth fun for youngsters.

The British Dental Journal research was carried out by a team including a general dental practitioner and NHS Innovation Accelerator Fellow from York, a consultant orthodontist from Rotherham NHS Foundation Trust and a lead dental researcher, educator and Foundation Dean of the Peninsula Dental School from Plymouth University Peninsula Schools of Medicine and Dentistry. 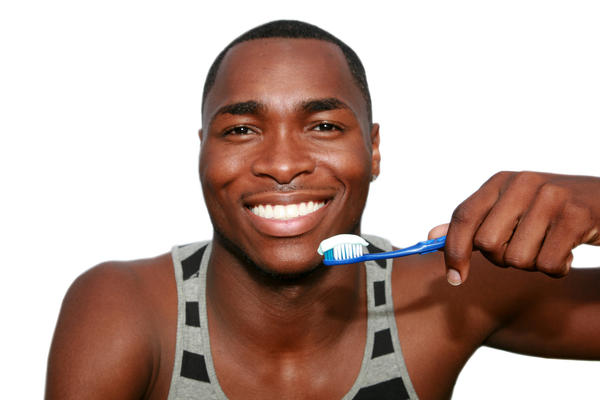 The research team concluded that not only had Brush DJ contributed to greater motivation for young people to care for their teeth more effectively, but it also has huge potential as a way to convey important oral health messages and information. Indeed, a recommendation from the study suggests that it would be reasonable to prescribe such an app in the same way in which fluoride toothpastes are currently prescribed in the UK.

Ben Underwood, dentist, app developer, NHS Innovation Accelerator Fellow and Honorary University Fellow at Plymouth University Peninsula Schools of Medicine and Dentistry, led the study. He said: “Brush DJ showed positive effect across four main themes - motivation, education, compliance and perceived benefits. The results of our study indicate that apps such as Brush DJ are beneficial to users and open the way for further research to extend their use and effectiveness still further.”

Professor Elizabeth Kay, Foundation Dean of the Peninsula Dental School from Plymouth University Peninsula Schools of Medicine and Dentistry, was a co-author on the study. She added: “Caries and other dental health conditions are ultimately preventable, and the great thing about an app such as Brush DJ is that we can show that it has a positive effect for children. Bearing in mind that almost 26,000 children a year are aged between five and nine are admitted to hospital for dental treatment in the UK, for conditions which are on the whole preventable through better understanding and adoption of good oral health routines, the potential for Brush DJ and apps like it to reduce that number is huge. More research based on the findings from this study will help us to develop the app and investigate methods for its more widespread use.”

Brush DJ can be downloaded free of charge from, Apple, Android and the NHS Choices Health App Library free of charge to all mobile devices. More information is available by visiting http://www.brushdj.com.

Andrew Gould
.(JavaScript must be enabled to view this email address)