Mindfulness, described as paying attention on purpose and being in the present moment with acceptance, could be an effective way to help children avoid obesity. New research published in the journal Heliyon suggests that the balance in brain networks in children who are obese is different compared to healthy-weight children, making them more prone to over-eating.

Long-lasting weight loss is difficult; this may be because it requires changes in how the brain functions in addition to changes in diet and exercise. The authors of the study, from Vanderbilt University, say identifying children at risk for obesity early on and using mindfulness approaches to control eating may be one way to approach weight management.

Mindfulness has been shown to increase inhibition and decrease impulsivity. Since obesity and unhealthy eating behaviors may be associated with an imbalance between the connections in the brain that control inhibition and impulse, the researchers say mindfulness could help treat or prevent childhood obesity.

“We know the brain plays a big role in obesity in adults, but what we understand about the neurological connections associated with obesity might not apply to children,” explained lead author BettyAnn Chodkowski, from Vanderbilt University School of Medicine. “We wanted to look at the way children’s brains function in more detail so we can better understand what is happening neurologically in children who are obese.”

They used data collected by the Enhanced Nathan Kline Institute - Rockland Sample from 38 children aged 8-13. Five of the children were classified as obese, and six were overweight. Data included children’s weights and their answers to the Child Eating Behaviour Questionnaire, which describes the children’s eating habits. The researchers also used MRI scans that showed the function of the three regions of the brain they wanted to study. 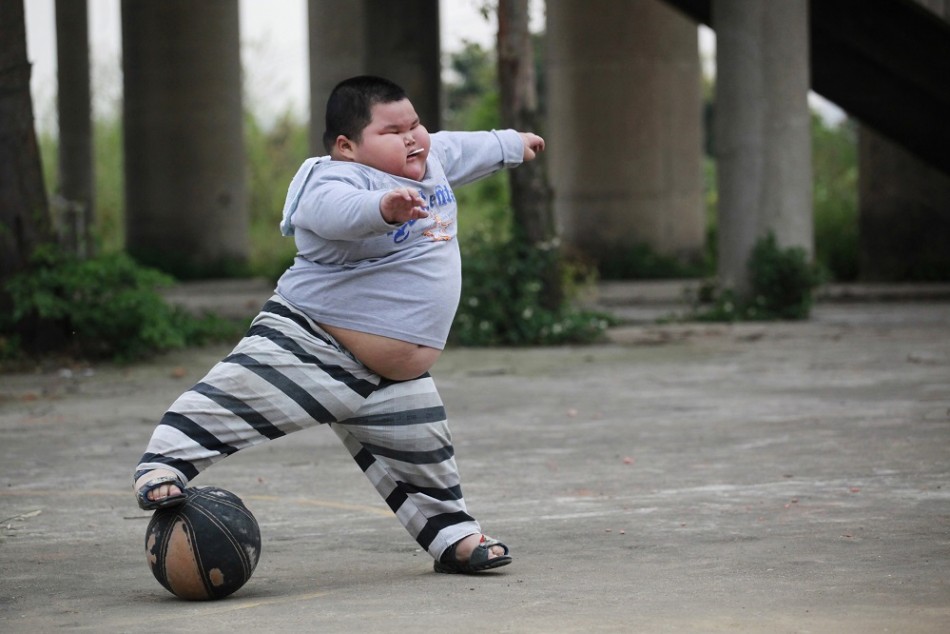 “Adults, and especially children, are primed towards eating more,” said Dr. Niswender, from Vanderbilt University School of Medicine. “This is great from an evolutionary perspective - they need food to grow and survive. But in today’s world, full of readily available, highly advertised, energy dense foods, it is putting children at risk of obesity.”

“We think mindfulness could recalibrate the imbalance in the brain connections associated with childhood obesity,” said Dr. Cowan, from Vanderbilt University School of Medicine. “Mindfulness has produced mixed results in adults, but so far there have been few studies showing its effectiveness for weight loss in children.”

“Imbalance in Resting State Functional Connectivity is Associated with Eating Behaviors and Adiposity in Children” by Chodkowski et al. The article appears in Heliyon (January 2016), published by Elsevier.

Heliyon is an open access journal from Elsevier that publishes robust research across all disciplines. The journal’s team of experts ensures that each paper meeting their rigorous criteria is published quickly and distributed widely. Led by Dr. Claudia Lupp, the editorial team consists of over 600 active researchers who review papers on their merit, validity, and technical and ethical soundness. All published papers are immediately and permanently available on both Heliyon.com and ScienceDirect.