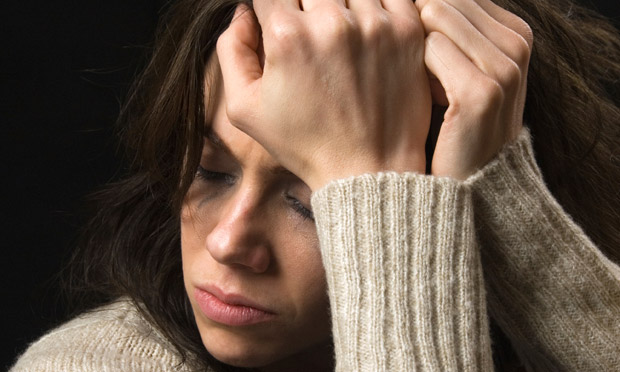 A new survey of psychiatrists in the United States and India has shown differences in how each group weighs symptoms in the diagnosis of common psychiatric disorders, including depression and mania.

The findings underline the fact that cultural differences can affect diagnosis and have implications for studies of global mental health, said lead author Jhilam Biswas, MD, a fellow at the Law and Psychiatry Program of the University of Massachusetts Medical School.

“The impact of this is in global mental health today; there are a lot of parts of the world where there are no psychiatrists,” Dr Biswas told a press conference here. “We need to teach community health workers to learn how to triage mental illness, and understanding cultural context is a very important way to teach global mental health.”

She pointed out that at least in the United States, there are more international psychiatrists than there are American graduates, “and so picking up cultural biases that might come into play in the diagnostic practices of international psychiatrists in the US or Canada, this research might help to elicit that. As well, in residency training, this is a great way to build up cultural competence.”

“I think that data like these make psychiatrists more sensitive to the cultural context of mental illness,” Dr Biswas told Medscape Medical News. “It’s much more than cultural nuances of diagnosis that these data capture, so that we can be more culturally sensitive when we’re in different parts of the world, and have our skills be more universal.”

A frequent debate in psychiatry involves the extent to which major psychiatric diagnoses are universal across cultures, the authors write.

In this study, the researchers set out to capture differences in diagnostic practices between “two very different parts of the world,” Dr Biswas said, Boston, Massachusetts, and Bangalore, India. “Psychiatrists see a huge volume of patients,” she said, and “their ability to look at someone and determine diagnoses is a window into how culture affects the presentation of mental illness in a certain country.”

“What we found was, in general, the top four symptoms for both groups of psychiatrists were similar,” Dr Biswas noted, “but what we also found was significant differences in certain types of symptoms.”

Table 1. Top Four Symptoms for Depression for Indian vs US Psychiatrists

For acute mania, again the symptoms were similar overall, with symptoms such as grandiosity and decreased need for sleep reported to be common by both groups, and hypersexuality to be least common. “However, in India, what was particularly significant was activation energy - anger, agitation, violent behavior - Indian psychiatrists saw that and thought mania, while American psychiatrists didn’t,” Dr Biswas said. Instead, pressured speech and distractibility were some of the most common symptoms they saw.

Finally, for psychosis in schizophrenia, both groups ranked in slightly different order the same top four symptoms as well as the least common symptoms, visual hallucinations and peculiar movement disorders. However, Indian psychiatrists found delusions to be much more common, whereas American psychiatrists ranked paranoia higher, she noted.

Table 3. Top Four Symptoms for Psychosis: Indian vs US Psychiatrists