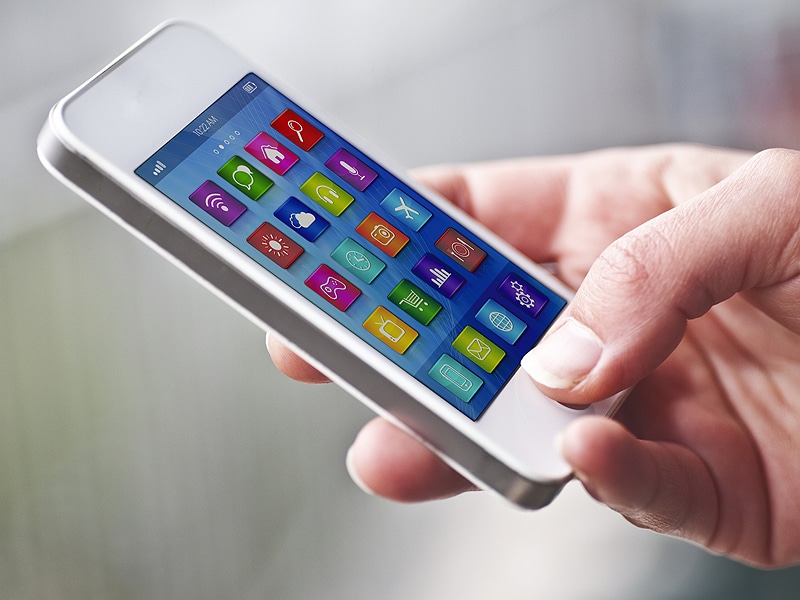 The researchers say that women who watched videos were 4.5 times more likely to use modern contraceptive methods than those who did not.

The findings, presented Thursday at the International Family Planning Conference in Nusa Dua, Indonesia, show that digital technology can be an effective tool to provide customized information and also address cultural and social barriers that may prevent women in low- and middle-income countries from adopting family planning behaviors.

“This study shows that mobile technology provides an innovative and dynamic platform for social and behavior change communication,” says Sanjanthi Velu, PhD, Asia team lead at CCP, which is part of the Johns Hopkins Bloomberg School of Public Health. “It can encourage conversations between women and frontline health workers that are interactive, culturally relevant, and personalized - and that lead to increased, sustained use of modern contraceptive methods.”

As part of a larger communications initiative, CCP developed the app, called Gyan Jyoti, or “light of knowledge,” for use in the state of Bihar in India under Project Ujjwal, a UK aid-funded family planning project led by Palladium. The app is designed for use by ASHAs, community health workers in India, who visit the homes of rural women to promote family planning and other healthy behaviors. The app incorporates a variety of videos about family planning and modern contraceptive methods, including entertaining and educational films, testimonials from happy couples who are using contraception, Q & A videos with physicians and other information that aims to dispel myths and misconceptions.

In one district of Bihar, smartphones loaded with the Gyan Jyoti app were given to 14 ASHAs, while in another district another 14 ASHAs were supplied with more low-tech SD cards. Each set of ASHAs regularly visits roughly 1,400 rural women. The ASHAs with the smartphone app were able to customize their family planning counseling, showing videos most appropriate to answer each woman’s particular questions. Those ASHAs who had the SD card could show the videos, but did not have the benefit of customizing their interaction.

The ASHAs using the app were also able to share the films via Bluetooth if the women had the technology, enabling the women to show it to their husbands or mothers-in-law at a later time.

Seventeen percent of the women who had access to the smartphone app watched some of the videos, while 2.4 percent of those who only had access to the SD card watched the videos. Of the 75 women in the intervention district who were using modern contraceptive methods at the end of the study period, three-quarters of them had interacted with the app. Among the types of modern family planning methods that were chosen were female sterilization (41 percent), injectable (18 percent), hormonal birth-control pills (11 percent), condoms (11 percent) and IUD (4 percent).

Women who were visited by an ASHA during the study period were 1.9 times more likely to be using modern contraceptive methods, and more importantly, women who had watched the videos were 4.5 times more likely to be using modern contraceptives, no matter whether they were shown by an ASHA with the app or an SD card. This was most likely because the ASHAs had more interactive and engaging information to share. Visits were up 56 percent in the intervention district compared to 47 percent in the SD card district, the researchers say.

“Our research shows that there is value in developing targeted mobile platforms that can be customized depending on the needs of each provider and her clients,” Velu says.

Velu says the Gyan Jyoti app could be adapted for different languages or other types of health information that families may need. It could also be expanded to ASHAs around the country.

About the International Conference on Family Planning:

Held biannually since 2009, the International Conference on Family Planning is a strategic inflection point for the family planning community worldwide. The conference brings together thousands of researchers, advocates, policymakers, and representatives of national and international organizations to disseminate knowledge, celebrate successes, and identify next steps toward increasing access to voluntary, high-quality family planning. Co-hosted by the Bill & Melinda Gates Institute for Population and Reproductive Health at the Johns Hopkins Bloomberg School of Public Health and the National Population and Family Planning Board of Indonesia (BkkbN), the 2016 ICFP will take place January 25-28 in Nusa Dua, Indonesia.

Stephanie Desmon
.(JavaScript must be enabled to view this email address)