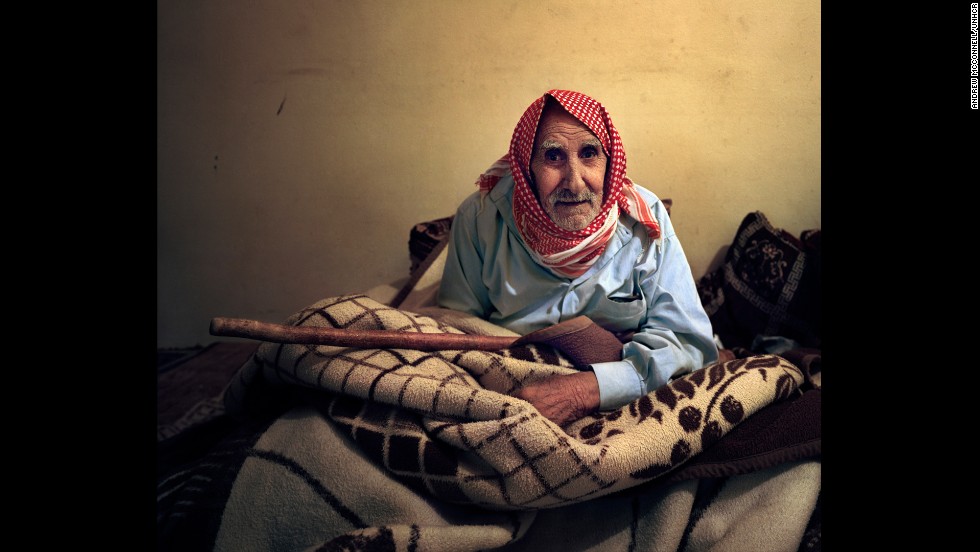 New research conducted by a team at King’s College London has found an increasing trend in the number of people in the UK reaching age 100 over the past two decades. The study also found that, whilst women were far more likely to reach 100 than men, males tended to be healthier and had fewer diagnosed chronic illnesses compared to women.

The study, published today in the Journal of the American Geriatrics Society, used electronic health records to examine some of the main age-related chronic illnesses, including diabetes, stroke, arthritis and cancer, as well as old age related problems including falls, fractures, dementia and hearing/visual impairments among 11,084 centenarians.

Whilst far less men reached the age of 100, those that did tended to be healthier, with females more likely to experience multiple chronic illnesses and disabilities such as fractures, incontinence and hearing/visual deterioration than men.

Less life-threatening conditions such as arthritis and other musculoskeletal diseases were also shown to be more prevalent than the more serious illnesses such as diabetes and cancer across both men and women in the sample.

The increase in the overall number of centenarians and conditions associated with reaching this age suggest that the utilisation of health care services by the elderly may increase substantially and could also have an impact on the associated health care costs.

However, further research is needed to understand why some people reach extreme old age without severe health problems and others do not. This could help to improve care, develop health services and improve quality of life for older generations in the future.

Nisha Hazra, lead author of the study from the Department of Primary Care and Public Health Sciences at King’s College London said: ‘We found a surprising number of 100 year-olds who had no major illnesses. However, as the number of people living to 100 continues to increase, it’s very important to understand the evolving health care needs of the oldest old.

‘This will help to accurately project health care costs associated with the ageing population. Future research should focus on understanding these implications to help develop healthcare services.’