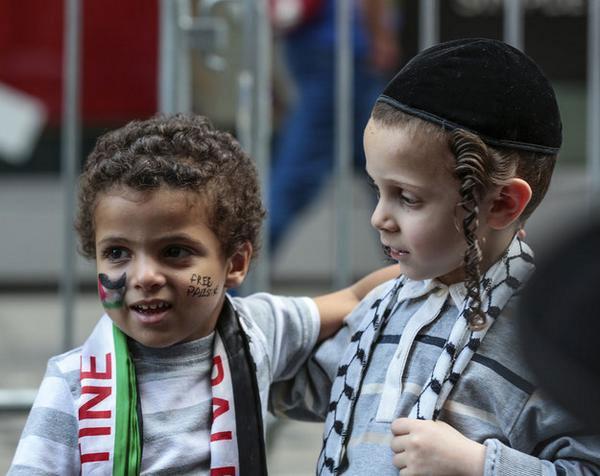 Children with broken bones or joint dislocations in northern Israel emergency departments received equal pain treatment, regardless of their ethnicity or the ethnicity of the nurses who treated them, even during a period of armed conflict between the two ethnic groups. An investigation of potential disparities in pediatric emergency department pain relief in northern Israel was published online today in Annals of Emergency Medicine (”“Emergency Department Pain Management in Pediatric Patients with Fracture or Dislocation in a Bi-Ethnic Population”).

“The Israeli-Palestinian conflicts may be intractable, but in the emergency department, all children are treated the same,” said lead study author Itai Shavit, MD, of the Pediatric Emergency Department at the Rambam Health Care Campus in Haifa, Israel. “Having a nurse of the same or different ethnicity did not influence the rate of analgesia, and that held true for the entire four years of the study, including the 11-week period of armed conflict between Palestinians and Israelis in 2014.”

“Inadequate pain relief in emergency departments is a recognized problem, particularly among certain ethnic groups in the United States,” said Dr. Shavit. “We believe these good results are in part due to the high levels of professionalism in the nursing staff.”