Marijuana use in early adulthood was associated with an increased risk for prediabetes, but not diabetes, by middle adulthood in an adjusted analysis of data from the Coronary Artery Risk Development in Young Adults (CARDIA) study.

The findings appear to contradict those of many previous studies, which suggest an overall beneficial effect on metabolic risk associated with marijuana use.

In a recent meta-analysis of eight studies, current marijuana use was found to be associated with a significant decrease in diabetes risk. And cannabis was associated with lower body weight in a study published in August. Those researchers concluded that this may explain the perceived beneficial impact on metabolic risk.

In an email exchange with MedPage Today, Bancks wrote that the objective measurement of prediabetes and diabetes status in the CARDIA study using multiple metabolic measures was a novel strength of the newly published study, along with the prospective and concomitant assessment of the association between marijuana and diabetes and prediabetes.

“While marijuana use was assessed by self-report, which is a potential limitation, our marijuana use response rates were similar to those noted in young adults in the general U.S. population,” he said. 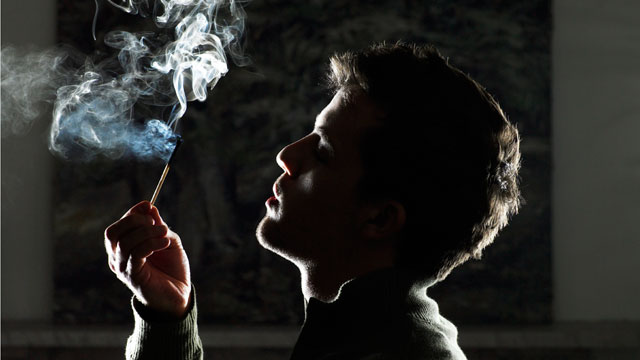 All participants in the CARDIA study were ages 18 to 30 at recruitment between 1985 and 1986, and they have just reached their third decade of observation.

No Link Between Pot Use, Type 2 Diabetes

No significant association between marijuana and type 2 diabetes at CARDIA year 25 was seen, however, Bancks acknowledged that this was an important limitation to interpreting the study results.

Bancks suggested that the lack of a perceived association may result from the exclusion of people with higher diabetes risk and higher marijuana use.

“Marijuana may also have a more noticeable impact on glycemic metabolism in the prediabetes range compared with the diabetes range, when traditional diabetes risk factors are exceedingly less favorable and may dominate over any effect of marijuana,” he noted.

He added that more research is needed to better understand the impact of cannabis exposure on metabolic risk, including studies to confirm the current findings in other populations and studies aimed at objectively measuring the mechanism driving the association.

“To the best of our knowledge, ours is the first study to prospectively evaluate marijuana use in young adulthood and subsequent metabolic health and our results suggest individuals who reported using marijuana may have increased risk for developing prediabetes.”

The research was funded by grands from the National Institutes of Health. The CARDIA study is conducted and supported by the National Heart, Lung, and Blood Institute in collaboration with the University of Alabama at Birmingham.

The researchers disclosed no relevant relationships with industry.