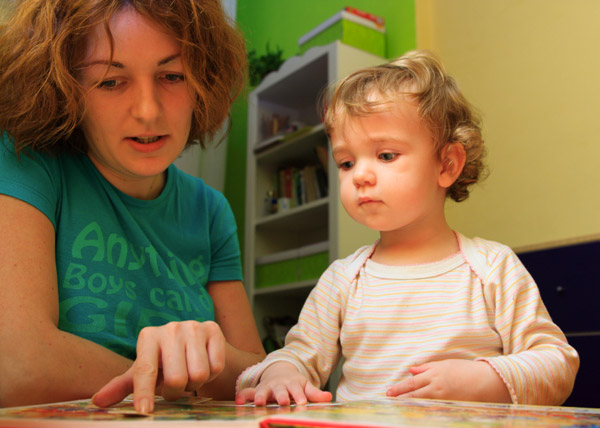 The diagnosis of autism spectrum disorder (ASD) is delayed by about 3 years in children diagnosed with attention-deficit/hyperactivity disorder (ADHD), according to findings from the National Survey of Children’s Health.

“This delay in the age at ASD diagnosis remained fairly constant across early childhood and even into adolescence and was independent of the severity of the child’s ASD,” Amir Miodovnik, MD, from Boston Children’s Hospital and Harvard Medical School, told Reuters Health by email.

Although ASD can be reliably diagnosed in children as young as 24 months, the median age at diagnosis remains older than 4 years, and 40% of ASD children with special healthcare needs are not diagnosed with ASD until age 6 or older.

“The proportion of children who had co-occurring ASD and ADHD was consistent with prior literature, but of these children almost half had been diagnosed with ADHD before ASD,” Miodovnik said. “That was a much higher rate than we expected.”

After adjustment for all other factors, ADHD before ASD was associated with a 2.9-year delay in the age of ASD diagnosis, compared with children with ASD only.

Although children with mild and moderate autism were also more likely to be diagnosed after age 6 (compared with children with more severe presentations), the disparity in age of ASD diagnosis for the ADHD before ASD group persisted across all severity levels.

“We recommend adherence to American Academy of Pediatrics guidelines for universal screening for ASD at 18 and 24 months of age,” Miodovnik said. “However, the majority of children with an initial ADHD diagnosis in our population-based community sample received their ASD diagnosis when they were older than 6 years, well beyond the age when signs and symptoms of ASD should clearly be notable and when behavioral therapies appear to be most effective.”

“This may be due to: a) the limited awareness among many providers and parents that there is a high degree of overlapping behavioral symptoms shared by both ADHD and ASD; b) the lack of specific concerns about social development if a child has not been exposed to consistent peer interactions in a school setting; and c) the variable appearance of prototypical social communication deficits and repetitive behaviors in younger children with ASD, i.e., core symptoms necessary for an ASD diagnosis may not manifest themselves during routine well child visits,” Miodovnik suggested.

“In such cases, inattention, hyperactivity, and impulsivity in a child with ASD may predispose a clinician to diagnose ADHD,” he added.

“ASD that goes unrecognized and untreated until the child is older than 6 may negatively affect their long-term prognosis,” Miodovnik said. “Therefore, in addition to routine autism screening, there has to be an emphasis on eliciting parental concerns, considering family history, and observing the child’s language and play skills during clinic visits, and if possible, referring young children (under 6) and equivocal cases to a specialist for comprehensive evaluation for ASD.”

The authors reported no external funding. One co-author reported receiving support from SynapDx, a laboratory services company with an ASD test in development.