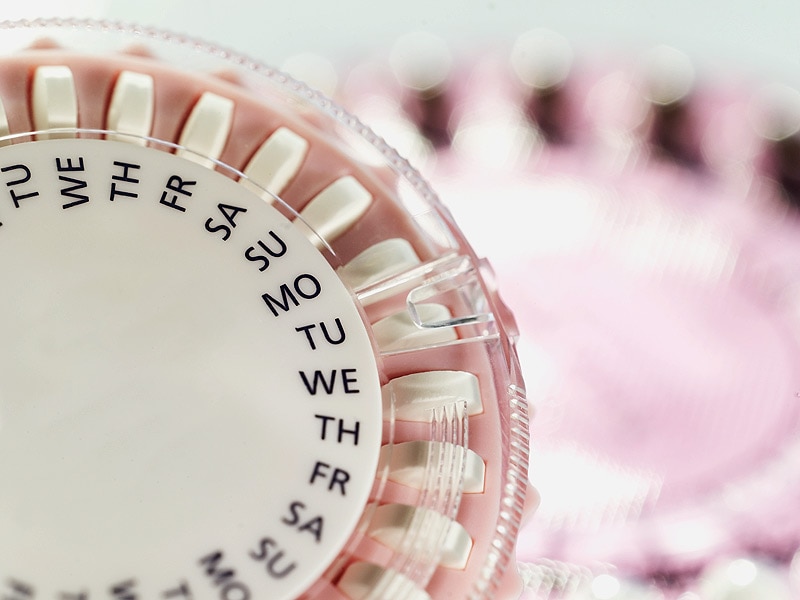 In recent years, evidence has been building that injectable contraceptive depot medroxyprogesterone acetate (Depo-Provera or DMPA) is associated with an increased risk of HIV infection. Now a study published in the September 1st issue of mBio, an online open-access journal of the American Society for Microbiology, provides a biological explanation for the phenomenon. The findings will help women make more informed choices about birth control.

“Before this study, there were all these controversial reports, some showing that DMPA increases the risk of HIV infection and others showing it doesn’t, and there was no biologic explanation for the differences between studies,” said lead author Raina Fichorova, PhD, MD, director of the Division of Genital Tract Biology at Brigham and Women’s Hospital and associate professor of obstetrics and gynecology and reproductive biology at Harvard Medical School, Boston. “This new study offers an explanation for the inconsistent studies, and it lies in the microbial communities of the reproductive tract.”

The researchers analyzed cervical swabs and data from 823 women, between the ages of 18 and 35, who were HIV negative and enrolled in family planning clinics in Uganda and Zimbabwe. Roughly 200 women in this cohort became HIV infected. Women were divided into three groups, those who used DMPA, those who used estrogen-progesterone oral contraceptives, and those who used no hormonal contraceptives. Within each of these groups, the investigators compared results for women with a healthy vaginal environment (dominated by Lactobacillus-morphotypes and free of bacterial vaginosis) to women who had a disturbed vaginal microbioata or an infection from bacteria, fungi or parasites.

For example, women who had herpes and took DMPA, as well as women who had herpes or disturbed vaginal microbiota and at the same time took levonorgestrel-containing oral contraceptives, were more likely to have increased levels of proteins that attract HIV host cells. This kind of inflammatory response is implicated in increasing the risk of HIV infection, transmission, or progression.

The research team also found that concurrent infections or disturbed vaginal microbiota may also exacerbate the suppression of the immune system by DMPA, thus adding to a woman’s vulnerability to HIV. For example, DMPA appeared to suppress immune responses to Trichomonas vaginalis, a wide-spread parasite that aids HIV infection.

“Women deserve to know more so that they can make informed choices about birth control. Both men and women should be educated about our findings, as both partners are at risk and need to prevent and treat infections,” said Dr. Fichorova. “Studies of new contraceptive methods should evaluate how they impact the microbial environment and how they act in concert with preexisting, treatable microbial disturbances, to weaken the mucosal barrier against HIV and other infections. Our hope is to prevent the unwanted side effects of available hormonal contraceptives and improve and save millions of lives by developing new affordable tools and approaches to restore and keep the healthy vaginal microbial environment in women of reproductive age.”

mBio® is an open access online journal published by the American Society for Microbiology to make microbiology research broadly accessible. The focus of the journal is on rapid publication of cutting-edge research spanning the entire spectrum of microbiology and related fields. It can be found online at http://mbio.asm.org.