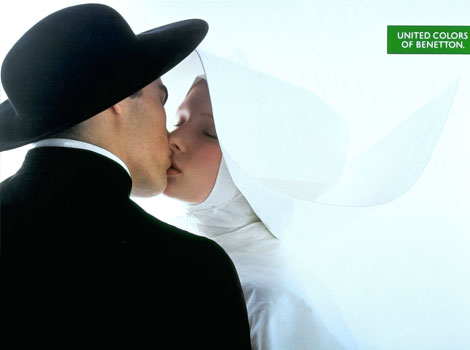 Researchers at the University of Exeter have found that sexual conflict over mating impacts the parental care behaviour and reproductive productivity of burying beetles.

These beetles have surprisingly complex parental care, similar in form to that provided by birds such as robins or blackbirds, with offspring begging to be fed by touching parents, who respond by regurgitating partially digested food.

New work published today in the journal Ecology Letters, used artificial selection and mating crosses among selection lines to determine if and how mating behaviours co-evolve with parental care behaviours.

Classical parental care theory suggests that males are expected to provide less care when offspring in a brood are less likely to be their own. However, previous research indicates that this is not always the case, and one reason for this could be because costs associated with behaviours during mating impact behaviours during parental care.

The study tested this idea by artificially selecting burying beetles for either high or low mating rate (a paternity assurance trait) for 7 generations. Patterns of parental care and productivity of different combinations of male-female pairs from the same or different selection lines were then examined to see whether selection on mating behaviour led to a correlated, co-evolutionary response in parental care behaviour.

Dr Nick Royle, of the Centre for Ecology and Conservation at the University of Exeter, said: “Our research shows that, despite selecting on a mating behaviour that is known to increase male assurance of paternity, there was no correlated change in male parental care behaviour. Instead, costs of mating in females appear to determine how patterns of parental care evolve in response to changes in mating behaviour. In species with biparental care, such as burying beetles, most birds and humans, our results indicate that males are followers not leaders in the evolution of family life. It is how selection acts on females, not males, that really counts here.”

The results of the study are contrary to classical parental care theory and instead support the idea that sexual conflict is more important than parentage in determining patterns of parental care.
###

This research was funded by the Natural Environment Research Council (NERC).

Eleanor Gaskarth
.(JavaScript must be enabled to view this email address)
44-782-730-9332
University of Exeter