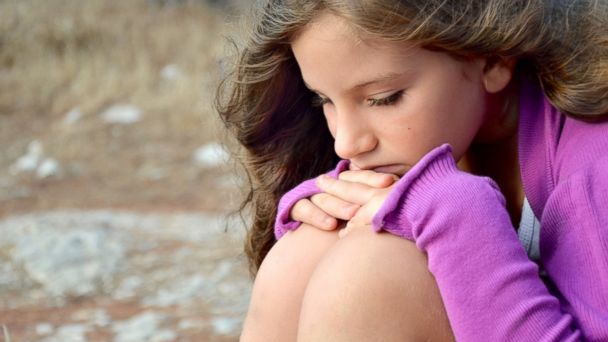 How much a child’s pupil dilates in response to seeing an emotional image can predict his or her risk of depression over the next two years, according to new research from Binghamton University.

According to Brandon Gibb, professor of psychology at Binghamton University and director of the Mood Disorders Institute and Center for Affective Science, the new findings suggest that physiological reactivity to sad stimuli, assessed using pupillometry, serves as one potential biomarker of depression risk among children of depressed mothers. Notably, pupillometry is an inexpensive tool that could be administered in clinical settings, such as pediatricians’ offices, to help identify which children of depressed mothers are at highest risk for developing depression themselves.

“We think this line of research could eventually lead to universal screenings in pediatricians’ offices to assess future depression risk in kids,” said Gibb.

Gibb recruited children whose mothers had a history of major depressive disorder and measured their pupil dilation as they viewed angry, happy and sad faces. Follow-up assessments occurred over the next two years, during which structured interviews were used to assess for the children’s level of depressive symptoms, as well as the onset of depressive diagnoses. Children exhibiting relatively greater pupil dilation to sad faces experienced higher levels of depressive symptoms across the follow-up as well as a shorter time to the onset of a clinically significant depressive episode. These findings were specific to children’s pupil responses to sad faces and were not observed for children’s pupillary reactivity to angry or happy faces.

The study, titled “Pupillary Reactivity to Sad Stimuli as a Biomarker of Depression Risk: Evidence From a Prospective Study of Children,” was published in the Journal of Abnormal Psychology this week.