A missing brain enzyme increases concentrations of a protein related to pain-killer addiction, according to an animal study. The results will be presented Monday at The Endocrine Society’s 95th Annual Meeting in San Francisco.

Opioids are pain-killing drugs, derived from the opium plant, which block signals of pain between nerves in the body. They are manufactured in prescription medications like morphine and codeine, and also are found in some illegal drugs, like heroin. Both legal and illegal opioids can be highly addictive.

In addition to the synthetic opioids, natural opioids are produced by the body. Most people have heard of the so-called feel-good endorphins, which are opioid-like proteins produced by various organs in the body in response to certain activities, like exercise.

Drug addiction occurs, in part, because opioid-containing drugs alter the brain’s biochemical balance of naturally produced opioids. Nationwide, drug abuse of opioid-containing prescription drugs is skyrocketing, and researchers are trying to identify the risk factors that differentiate people who get addicted from those who do not.

In this particular animal model, researchers eliminated an enzyme called prohormone convertase 2, or PC2, which normally converts pre-hormonal substances into active hormones in certain parts of the brain. Previous research by this team demonstrated that PC2 levels increase after long-term morphine treatment, according to study lead author Theodore C. Friedman, MD, PhD, chairman of the internal medicine department at Charles R. Drew University of Medicine and Science in Los Angeles.

“This raises the possibility that PC2-derived peptides may be involved in some of the addiction parameters related to morphine,” Friedman said. For this study, Friedman and his co-researchers analyzed the effects of morphine on the brain after knocking out the PC2 enzyme in mice. Morphine normally binds to a protein on cells known as the mu opioid receptor, or MOR. They found that MOR concentrations were higher in mice lacking PC2, compared to other mice.

To analyze the effects of PC2 elimination, the researchers examined MOR levels in specific parts of the brain that are related to pain relief, as well as to behaviors associated with reward and addiction. They measured these levels using a scientific test called immunohistochemistry, which uses specific antibodies to identify the cells in which proteins are expressed. 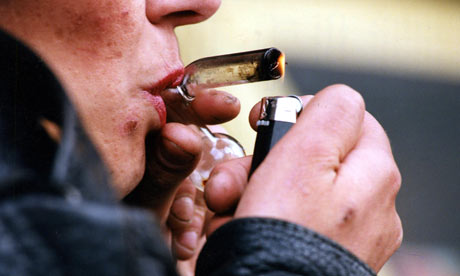 .(JavaScript must be enabled to view this email address)
240-482-1380
The Endocrine Society