While past research on the question has been mixed, a new study by Defense and Veterans Affairs researchers suggests that women in the military are at no greater risk than men for developing posttraumatic stress disorder, given similar experiences—including combat.

The findings are in the September 2015 Journal of Psychiatric Research.

The study involved active-duty troops and veterans who are part of the Millennium Cohort Study. That effort has more than 200,000 participants in all.

The new PTSD study included more than 2,300 pairs of men and women who were matched based on an array of variables - including combat exposure - and followed about seven years, on average.

Maguen is the mental health director of the OEF/OIF Integrated Care Clinic and a staff psychologist at the San Francisco VA Medical Center. She’s also an associate professor at UCSF Medical School.

Lead author on the study was Dr. Isabel Jacobson of the Naval Health Research Center in San Diego. 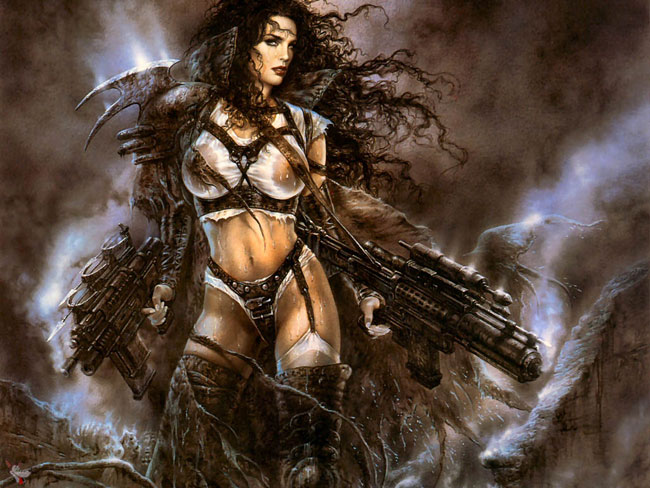 While female troops in general are less likely to see combat, the researchers selected the study sample so there would be equal numbers of men and women with combat experiences. This was in addition to the pairs of men and women in the study being matched on factors such as age, race, education, marital status, service branch, and military occupation and pay grade.

The researchers also sought to match them on various health characteristics, including alcohol misuse, anxiety, and depression. Another factor the researchers took into account was stressful life events: divorce, a violent assault, or the death of a family member.

The matching technique helped ensure like-to-like comparisons. For example, while women service members are far more likely than men to experience sexual assault, the study matched men and women on this basis too, ensuring equal numbers of such events in each matched pair. The study also took into account sexual assaults that may have occurred over the follow-up period, during or after military service.

During the course of the study, 6.7 percent of women and 6.1 percent of men developed PTSD. The researchers say the difference was not statistically significant. Likewise, for those who did develop PTSD, there was no difference in severity between men and women.


Maguen points out that these rates of PTSD are lower than the commonly cited rates of 11 to 20 percent among returning Iraq and Afghanistan veterans because the study excluded men and women who had PTSD at the outset.

“Generally, when studies look at PTSD rates among returning veterans, they look at everyone, regardless of whether they had PTSD in the past from pre-military traumas or prior deployments. Here we were only looking at new cases,” she explains.

In contrast to the new study, past research on civilians has found that women are at higher risk than men for PTSD. That body of literature, though, is not based on comparisons of men and women with similar trauma exposures.

Maguen: “I do think military women are extremely resilient, but I think the differences in rates in the civilian literature actually have to do with a number of factors, including women having much higher rates of interpersonal traumas, which we know put people at high risk for PTSD.”

Maguen and her colleagues point to several limitations of their study. For example, while they tried to match men and women on the basis of military occupation—among all the other factors—they acknowledge that members with the same occupational code could have performed different duties while overseas.

Also, the survey questions about combat exposure may not have distinguished adequately between those who saw dead or wounded troops or civilians, and those who actively took part in the fighting.

Despite these and other limitations, the researchers say the study is the first to be able to answer the question: “If a man and woman are equivalent on all other factors, including history of sexual assault, which is more likely to develop PTSD in a deployed environment with or without experiencing combat?”

The researchers say the findings support Department of Defense efforts to integrate women into combat roles. Gender alone is not an indicator of PTSD risk, they say.

“This study supports the positive direction being taken by the expansion of women’s occupations into combat arms roles, and suggests continued support from the [Department of Defense] for women seeking occupational equality in the military setting,” write the authors.

Dr. Dawne Vogt, acting deputy director of the Women’s Health Sciences Division of VA’s National Center for PTSD, says, “These findings are important because of their focus on new-onset PTSD.” She points out that they are consistent with those from “several other recent studies that have shown that U.S. female service members are no more vulnerable than male service members to the negative mental health consequences of warfare exposure.”