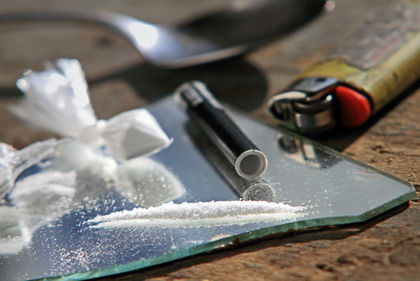 Véronique Bohbot, PhD, neuroscientist at the Douglas Mental Health University Institute, found that the region of the brain involved in stimulus-response learning is directly linked to the consumption of alcohol, tobacco and drugs. More specifically, she discovered that people who resorted to stimulus-response learning smoked more, had double the consumption of alcohol and were more likely to use cannabis. The results are published in the November edition of Hippocampus.

We rely on one of two strategies to navigate through our surroundings. One is called the spatial strategy, where we use visual cues and landmarks to develop cognitive maps that enable us to know where we are and how to get where we want to go. This process occurs in the hippocampus. The other is the stimulus-response strategy, which is a kind of auto-pilot: after travelling along the same route on a regular basis, we end up taking it out of habit. This process occurs in the striatum.

People who resort to stimulus-response learning have a more developed striatum and would consume more alcohol, tobacco or drugs.

Factors such as routine, stress and reward-seeking behaviour also contribute to stimulating the striatum, at the expense of the hippocampus.

“The literature indicates that children engage in stimulus-response strategies from a very young age,” Véronique Bohbot explains. “Reward-seeking behavior in childhood, especially for immediate rewards like candy or playing action video games, stimulates the striatum and encourages stimulus-response strategies during navigation. This would predispose the child to drug seeking behaviour.”

Previous studies have shown that an atrophied hippocampus increases the risk of developing a mental illness such as schizophrenia, depression, post-traumatic stress disorder or Alzheimer’s disease.

Véronique Bohbot will present her research results on November 13 at the annual meeting of the Society for Neuroscience in San Diego, where she will talk about the importance of improving spatial navigation skills to maintain a balance and increase chances of a healthy cognition.