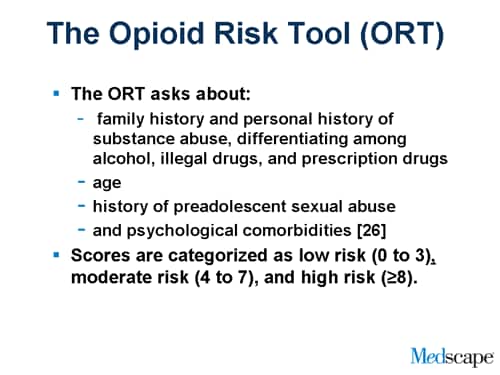 Naloxone use for opioid-related oversedation and respiratory depression was more common in patients with at least one of five risk factors, including renal or cardiac disease, researchers found.

Of those five risk factors associated with needing naloxone therapy to counteract opioid oversedation and respiratory depression, chief among them were renal disease (odds ratio [OR] 6.03, 95% CI 2.57-15.20, P<0.001) and cardiac disease (OR 5.83, 95% CI 2.69-12.64, P<0.001), Benjamin Stevens, PharmD, of the University of Rhode Island in Kingston, and colleagues reported at the meeting of the American Society of Health-System Pharmacists. The other risk factors included respiratory depression, a history of smoking, and use of a central nervous system (CNS) depressant.

The Joint Commission released a sentinel event alert in 2012 on oversedation and respiratory depression during inpatient opioid therapy, the authors noted. Naloxone is an opioid antagonist commonly used to combat oversedation in hospital settings.

For this study, Stevens and colleagues looked at risk factors associated with the need for naloxone to counteract the effects of opioids during hospitalization from October 2011 to September 2012 at Kent Hospital in Rhode Island.

Included in comparative analysis were 65 control matches with oral morphine equivalents of +/-20%.

Average ages were 66.0 for naloxone patients and 61.5 for controls.

More than any other risk factor, renal disease was the greatest predictor of naloxone therapy. Among patients treated with naloxone, 32% had renal disease compared with 9% of those in the control group (OR 6.03, 95% CI 2.57-15.20, P

On average, patients in the naloxone group had five risk factors for respiratory depression after opioid therapy compared with an average of 3.3 risk factors among those in the control group (P<0.001).

Stevens and colleagues noted that naloxone usage was associated with the total number of risk factors more than any specific groupings of risk factors.

"This is a problem entirely caused by medication. There is no one more equipped to solve it than a pharmacist," Stevens told MedPage Today.