New research by health scientists at the University of York has revealed that a greater proportion of men than women suffer from cannabis psychosis.

There has been much research exploring the nature of the relationship between cannabis—the most widely used illicit drug in the United Kingdom—and psychosis, however the role of gender in relation to cannabis psychosis is less well explored and understood.

A new study by researchers in the Department of Health Sciences at York used large datasets over a period of 11 years to investigate the differences in men and women as they progress from exposure to cannabis through to developing cannabis psychosis. The research is published in the Journal of Advances in Dual Diagnosis.

Trends in cannabis use suggest that twice as many males as females use the drug. This gender ratio is mirrored in rates of psychosis with males outnumbering females by 2:1. But the research team of Ian Hamilton, Dr Paul Galdas and Dr Holly Essex found there is a significant widening of this ratio for cannabis psychosis, where males outnumber females by four to one. 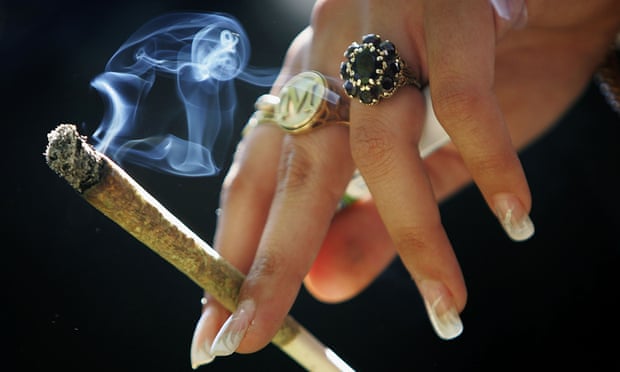 Ian Hamilton said: “The marked gender difference in rates of cannabis psychosis is puzzling It is possible that mental health and specialist drug treatment services, which have a disproportionate number of men, are identifying and treating more males with combined mental health and cannabis problems. However it is also possible that women with cannabis psychosis are not being identified and offered treatment for the problems they develop.

“When it comes to cannabis psychosis gender does matter.”